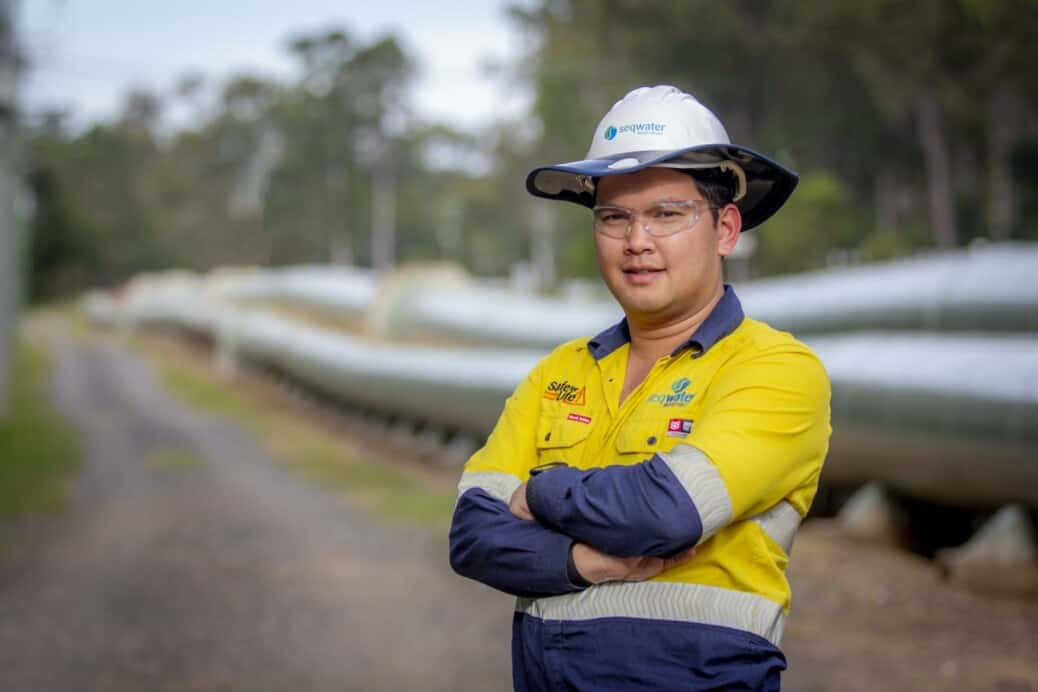 The second stage of delivery for a $1.5 million upgrade to a pipeline in South East Queensland has been completed, replacing four valves in two pipes that supply water to Brisbane, Ipswich and Logan from the Mount Crosby Treatment Plant.

The works support the continued supply of drinking water to the region and involved taking a 4km section of the pipes offline at Barnes Hill to replace four valves which were reaching the end of their service life.

Mr Cassie said, “Our team will use two cranes, one 45 tonne and the other 25 tonne, to remove the old valves and secure the new ones safely. Work will begin on Saturday 17 July and is expected to continue into Monday 19 July.

“To complete the work safely, we will need to temporarily isolate the same section of the pipes to create a dry workspace.

“We’ll be working with water service providers to supply water from other parts of the network to minimise impacts for residents and businesses.”

Minister for Water, Glenn Butcher, said the work supports the ongoing supply of safe drinking water for the region and improves the reliability of the SEQ Water Grid.

“The upgrade is part of Seqwater’s program of works to ensure our water infrastructure continues to operate at peak condition.

“On average, 400 million litres of water flows through these pipes every day, making them some of the hardest working assets in the network.

“This project has been carefully planned across two stages to ensure the valves can be replaced safely with minimal disruption to residents and businesses,” Mr Butcher said.

Mr Butcher said stage one of the project was completed in June 2021 and involved taking the two pipes offline temporarily to perform network checks to help plan the works.