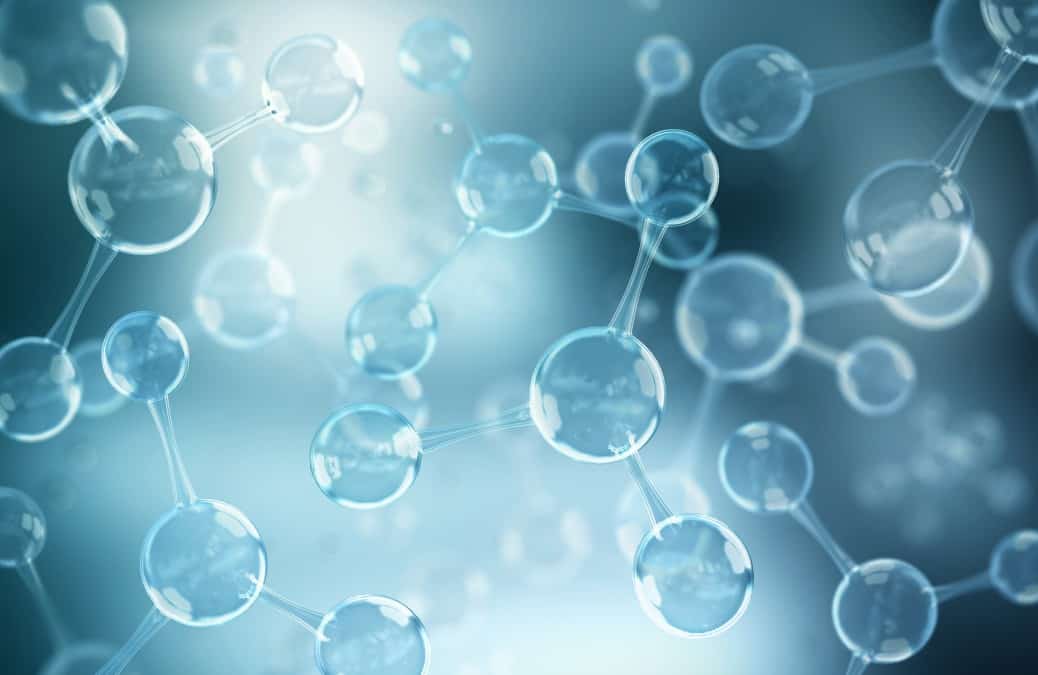 The Western Australian Government has allocated $1.68 million of funding to seven renewable hydrogen feasibility studies across the state which will support job creation in the industry.

The studies, funded through the government’s Renewable Hydrogen Fund, include examining creating solar hydrogen for waste collection and light vehicle fleets in Cockburn, a hydrogen refuelling hub in Mandurah and the potential for an electrolysis hydrogen production plant in the Great Southern or Wheatbelt region.

Other proposals include a standalone power system for an indigenous community in the Pilbara using 100 per cent renewable energy; a hydrogen production facility near Kununurra using existing hydro generation; examining the compatibility of the Dampier to Bunbury natural gas transmission pipeline with blended hydrogen and looking at the integration of renewable hydrogen with isolated power stations.

Regional Development Minister, Alannah MacTiernan, said, “Western Australia needs to explore how we can produce, use and provide energy to our international partners through clean and reliable sources – renewable energy via hydrogen provides a means to do this.

“We received 19 feasibility study applications of which seven have been selected: confirming there is strong interest in developing a renewable hydrogen industry in WA.

“The projects being investigated have the potential to create new jobs, skills and training opportunities – particularly in regional Western Australia.”

Project applications through the fund’s project funding stream have closed and will be announced in coming months.