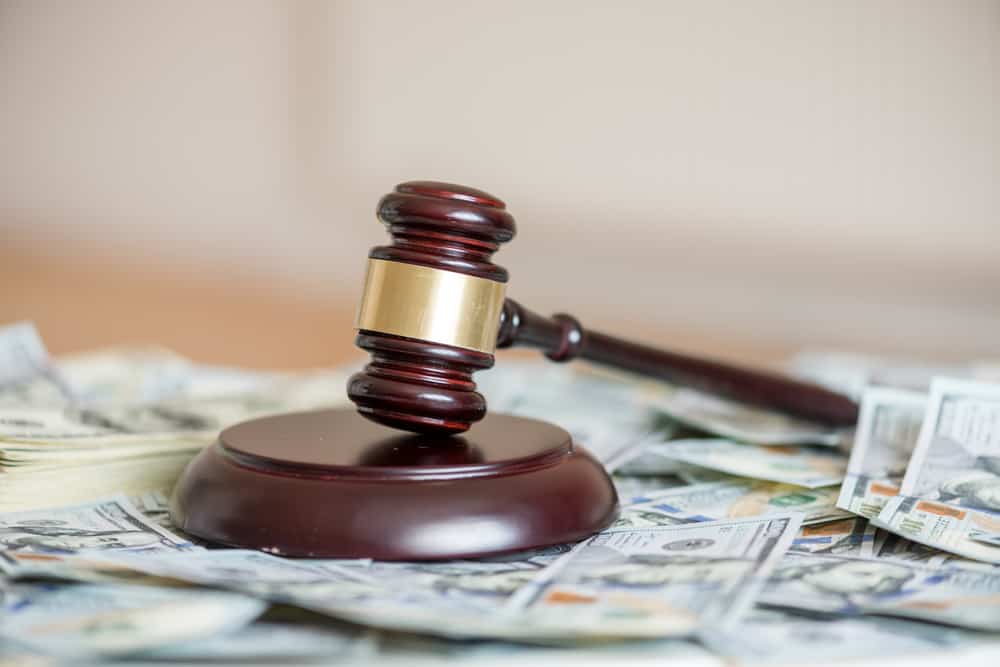 More than $15,000 in fines have been handed out by Perth courts in three separate illegal dumping cases following investigations by the Department of Water and Environmental Regulation (DWER).

In one case, a man who dumped a large quantity of brown sludge onto the ground at Cockram Road in Martin in August 2018 was fined $7,500 and more than $1,280 in court costs after he was convicted of two counts of illegally dumping waste on 11 October.

Also on 11 October in Joondalup Magistrates Court, a woman was fined $2,000 and ordered to pay more than $320 in court costs for dumping a large quantity of pamphlets in Yanchep in March 2018.

The owner of Kustom Panel and Paint, Joseph Fredrick Suvalko, was also fined $2,500 for a controlled waste offence and ordered costs of more than $750. In addition, the court ordered the owner to pay $638, the clean-up costs for the waste dumped at the site.

The offence was uncovered during a DWER patrol of Koala Road in Pinjar on 15 June 2018. A number of drums of waste were found dumped. This included two which included the name “Kustom” written in permanent marker.

“Businesses that generate waste must ensure that it is lawfully reused, recycled or disposed of. Any form of illegal dumping can be costly for the offender and the environment that is impacted,” Mr Dawson said.

“With a significant investigative network, DWER’s inspectors will continue to do everything they can to track down those responsible for illegally dumping waste in Western Australia.”