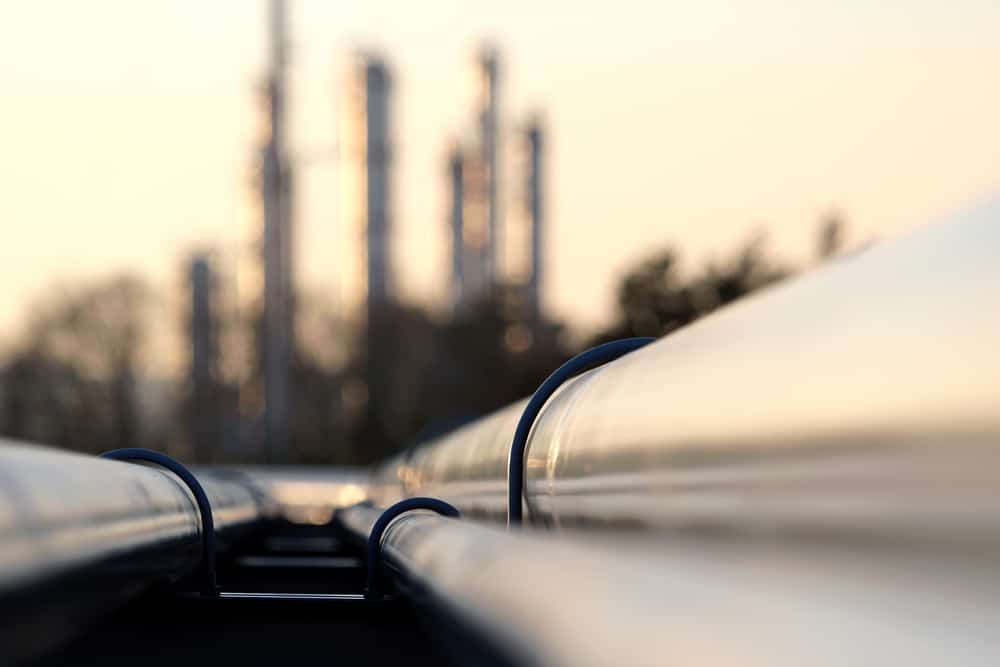 The contract for the construction of the 60km Atlas Gas Pipeline has been awarded, with the first gas expected to flow before the end of 2019.

“Spiecapag has a proven record in constructing complex pipelines in regional Queensland,and brings to the table an exceptional understanding of the local terrain and environment,” Mr Turner said.

“Spiecapag’s performance as Jemena’s Queensland construction partner on the $800 million Northern Gas Pipeline in 2018 means we have every confidence that they are the right team to help us deliver this project on time and on budget.”

Mr Turner said Spiecapag will join Jemena at a series of information sessions in Roma, Miles, and Wandoan where it will outline business and other opportunities associated with the construction of the Atlas Gas Pipeline.

“In its entirety, we expect the construction of the Atlas Gas Pipeline Project will create between 150 to 200 jobs,” Mr Turner said.

Jemena was awarded the right to build, own and operate the Atlas Gas Pipeline Project by Senex Energy in 2018.

The Atlas acreage is the first of 13 acreages awarded by the Queensland Government, with all gas from the project ear-marked for the domestic market.

The project also includes a compressor station, currently under construction by Valmec, approximately 20km from Wandoan.

Once completed by the end of 2019, the Atlas Gas Pipeline will have the capacity to transport 40 terajoules of gas per day.