The winners of the 2019 Smart Cities Awards have been revealed at a Gala Awards Ceremony as part of the Smart Cities 2019 Conference in Melbourne.

Awards were handed out in six categories, celebrating the greatest achievements in the development, technological advancement and interconnection of cities around Australia.

The aim of these awards is to gather some of the best ideas and talent when it comes to the development and enhancement of our cities, so that we can all learn and benefit from the exciting work already being undertaken across the sector.

Smart City of the Year – Metropolitan Smart City of the Year – Regional La Trobe City Council and the City of Darwin

Best Integration of an Individual Technology 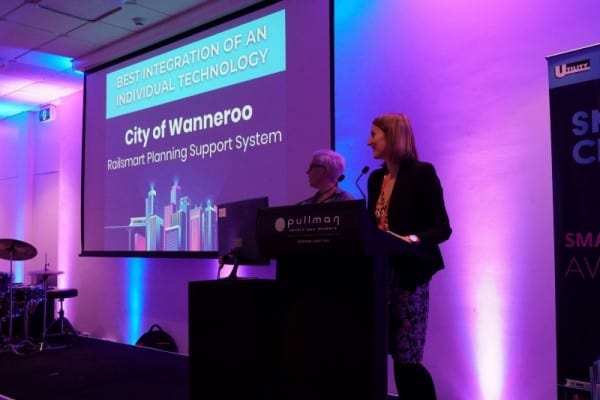 Smart Innovator of the Year 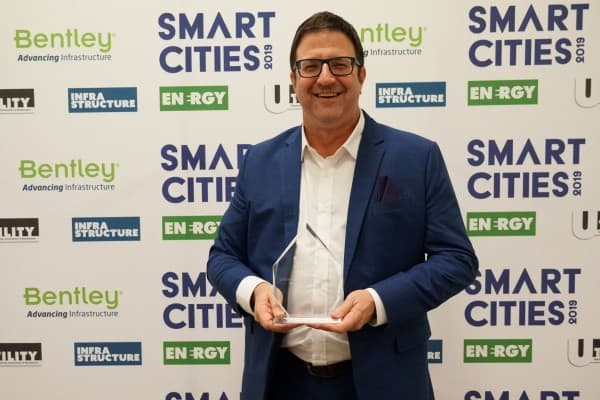 Young Smart Innovator of the Year The Awards proved to be a great opportunity for delegates to learn about some of the incredible things that are happening in the industry, and also allowed the shortlisted companies and winners to showcase the work they are doing in the smart cities space.

The winning entries were deemed the best in smart cities for 2019, and were among high quality finalists in each category.

Smart City of the Year – Metropolitan

Smart City of the Year – Regional

Best Integration of an Individual Technology

City of Canterbury Bankstown – Closing the Loop on Waste Project

Smart Innovator of the Year

Young Smart Innovator of the Year

In addition to the Smart Cities Awards, the two-day conference featured speakers from local governments, asset owners and utilities around Australia, as well as an international keynote, who highlighted what they are doing in their organisations to help make their cities smarter.

The Smart Cities program is created by Monkey Media, who is also the team behind Infrastructure and Energy magazines. Monkey Media would like to congratulate all the finalists and winners of the awards and looks forward to working with the industry again for next year’s event.

View more information about the winners and finalists here.