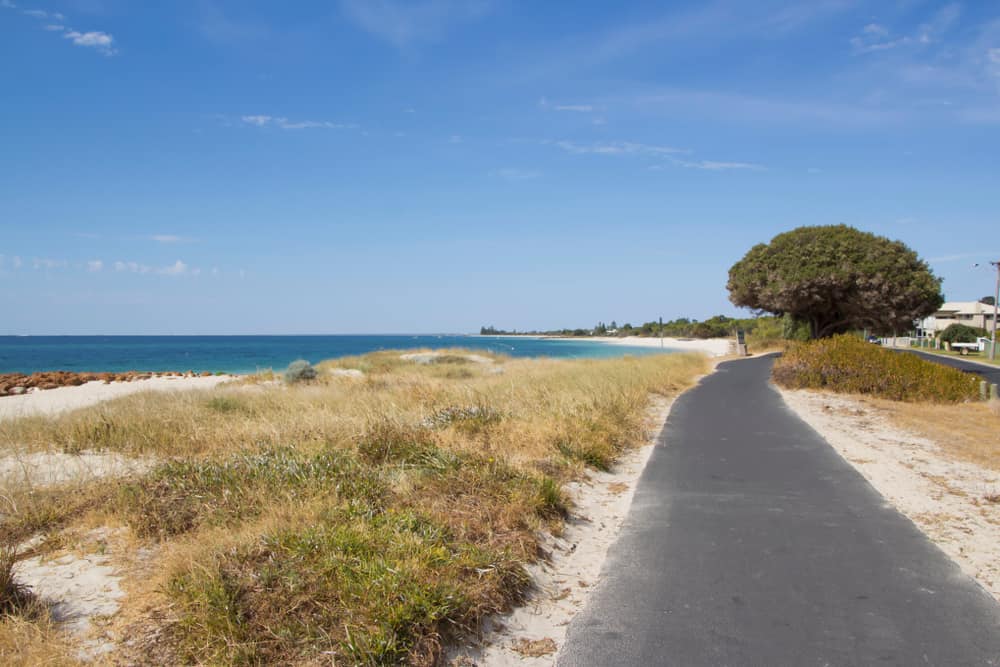 Re-engineered to safely convey a 1-in-100-year flood, the 6.3km drain diverts the Vasse and Upper Sabina rivers to Geographe Bay. It is a critical component of Busselton’s flood mitigation, as rainfall events become more severe due to climate change.

To increase the drain’s capacity by a third, Water Corporation’s project involved widening 5.5km of the channel and reconstructing the levee banks, originally built in the 1920s. The diversion dam was also re-engineered, including outlet and overflow structures, and a pedestrian bridge extended to span the wider channel.

In addition to allowing greater control of the flows, the essential upgrades assist with water quality management in the Lower Vasse River, helping improve the health of the waterway.

Completed on time and under budget by head contractor Vasse Joint Venture – an arrangement between Westforce Construction and JWI Contractors – the project created more than 300 local jobs, including 10 apprentices, and employing three Aboriginal subcontractors.

In total, it invested around $9.5 million in the South-West – more than double the original target.

Minister Kelly said, “Water Corporation and Department of Water and Environmental Regulation consulted with 15 local environmental groups to develop an impressive $3 million revegetation plan for the surrounding bushland. It will not only offset project vegetation clearing and improve the community experience of the area but also enhance its ecological function.”

As part of this plan, more than 220,000 seedlings are being planted across 15 hectares of the surrounding area over the next two to three years to improve local biodiversity. In addition, 88 fauna shelters and 15 rope bridges for western ringtail possums have been installed, accompanied by educational signage.