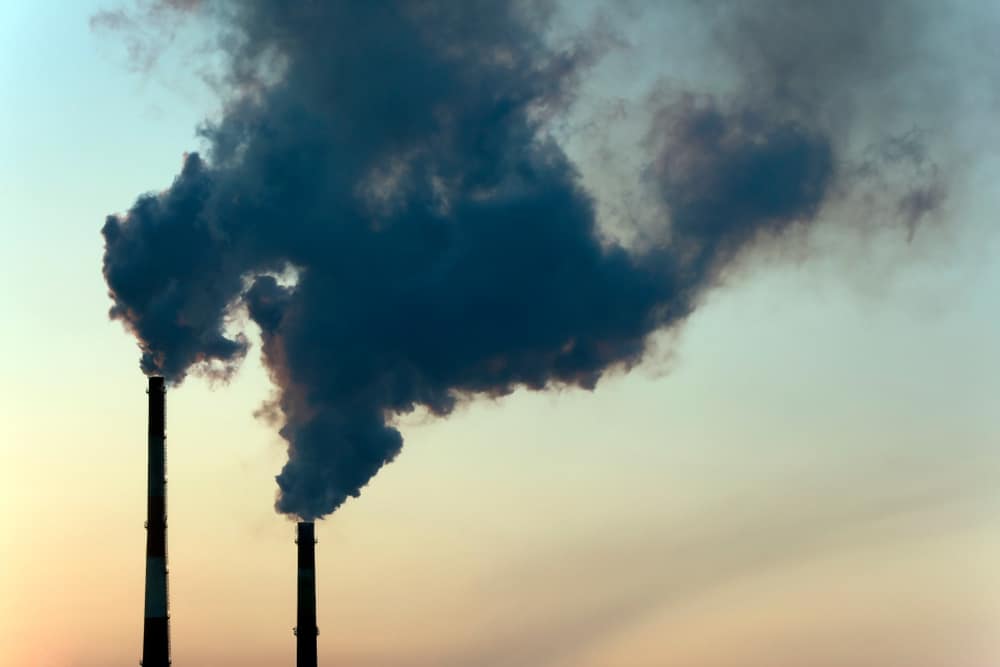 Minister for Energy, Dr Anthony Lynham, said approximately 370 contractors would be on site for the major program of works, which will run until early December 2018.

“The contractors will work alongside the power station’s permanent workforce and are being accommodated at motels and caravan parks in Biloela, bringing $4 million in flow-on economic benefits to the region.”

The bulk of the 70 day program of works will be on the 350MW Unit B2; and there will be a short ten day mini-overhaul of the 405MW Unit C3 in the same period.

“While the works are underway, Callide Power Station’s remaining generating units will continue providing reliable baseload electricity into the grid.

“Queensland has plenty of surplus generating capacity to cover the essential overhauls and maintenance at Callide Power Station.”

Callide Power Station is comprised of two power plants, Callide B and C, each with two generating units, and has a permanent workforce of 230 people.

CS Energy owns 100 percent of Callide B and owns Callide C in a 50/50 joint venture with InterGen.