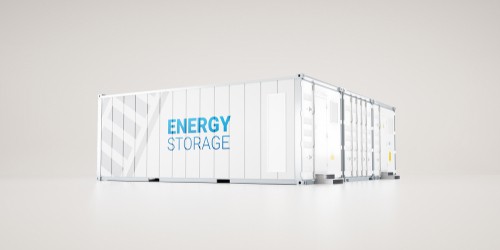 A new $8.3 million 5MW Battery Energy Storage System (BESS) has launched in Alice Springs to support cheaper and cleaner power for those in the Northern Territory.

This is an important step forward in achieving the Territory Government’s target of 50 per cent renewable energy by 2030.

The government-owned battery will provide reliable, secure, and cost-effective electricity supply for Territorians and for business. It is also one of the largest grid-connected storage solutions in Australia.

During high solar penetration periods such as in the middle of the day, solar can currently supply up to 40 per cent of the Alice Springs power needs. It is projected that BESS will support an increase of this supply up to 50 per cent.

Other features of the new 5MW battery include:

It is projected that the $8.3 million investment for the battery system will be recouped in four to five years due to efficiency improvements.

The battery system has already provided power into the grid through its rigorous testing and by the end of November 2018 it will be fully integrated into the Alice Springs power system.

Since the release of the Roadmap to Renewables report some of the Territory Government’s other key investments include: