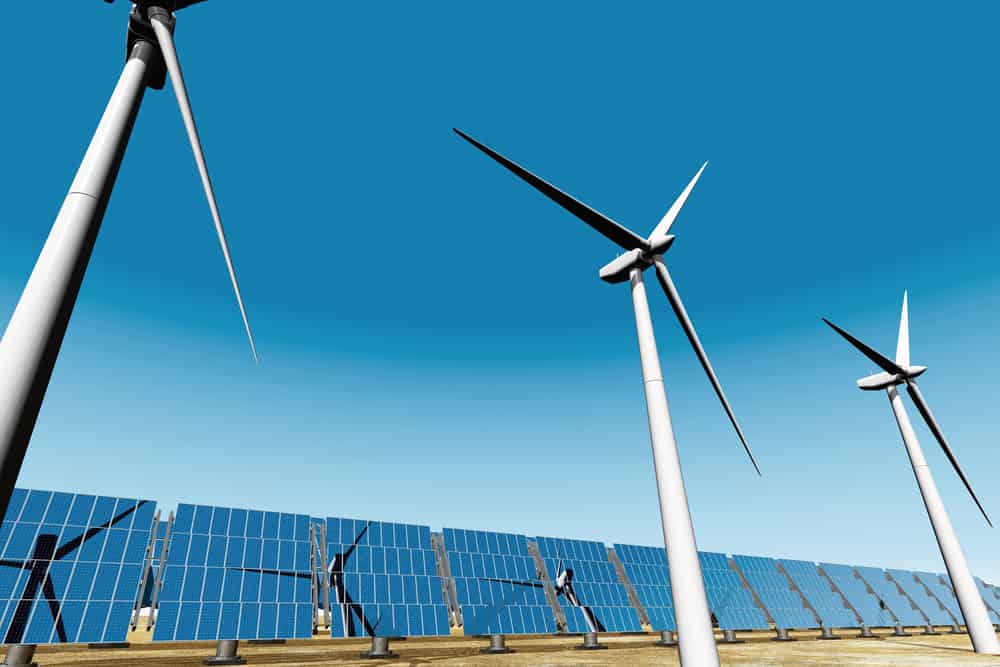 $80 million of non-recourse project financing is being provided by the Commonwealth Bank and National Australia Bank.

Pacific Hydro CFO, Robert Spurr, said, “We are pleased to secure financing for such an important and innovative project that has been supported by so many committed stakeholders. We look forward to working further with our financiers, contractors, advisers and the local Crowlands community to successfully deliver clean energy to the Melbourne Renewable Energy Project (MREP) partners in 2018.”

Approximately 140 jobs will be created during construction with 10 permanent positions established during operations. Construction of the project is underway with completion anticipated in mid-2019.

Power will be supplied by Pacific Hydro’s retail arm, Tango Energy. A significant portion of the energy and Large Scale Certificates (LGCs) generated from the project will be sold to the MREP group.

Led by the City of Melbourne, MREP is a 14-member buying group of local governments, cultural institutions, universities and corporations that have joined together to facilitate the construction of a new renewable energy facility. In addition to the City of Melbourne, the group includes Australia Post, Bank Australia, City of Port Phillip, City of Yarra, Citywide, Federation Square, Melbourne Convention and Exhibition Centre, Moreland City Council, National Australia Bank, NEXTDC, RMIT, University of Melbourne, and Zoos Victoria.