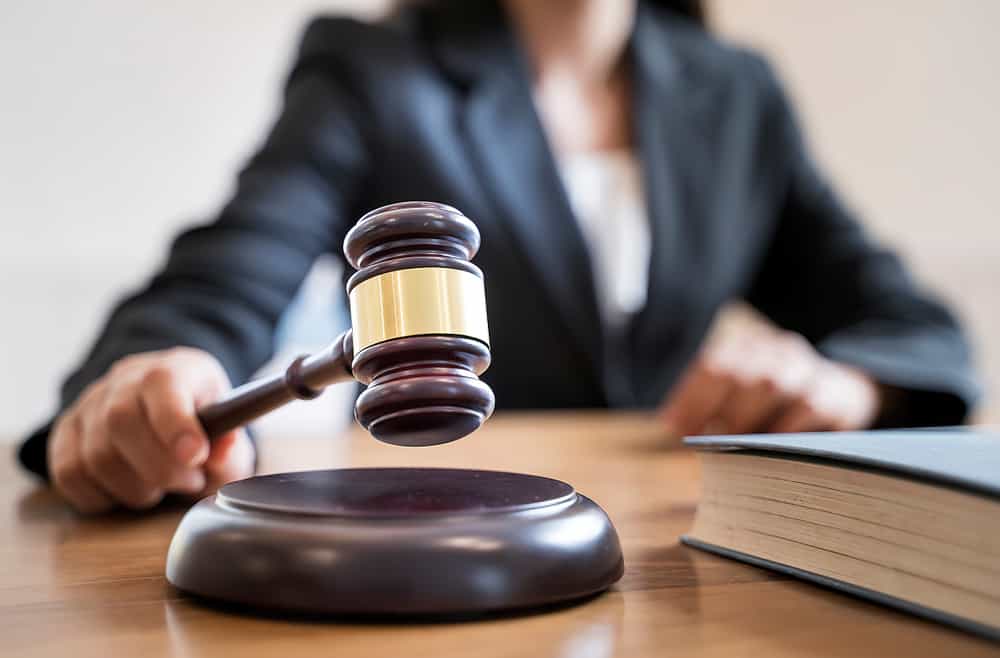 The Australian Competition and Consumer Commission (ACCC) has announced that it has appealed the Federal Court’s decision to dismiss part of the ACCC’s case against Kimberly-Clark which relates to claims it made to consumers about its Kleenex Cottonelle ‘flushable’ wipes.

Sydney Water Spokesperson, Peter Hadfield, said the news that the ACCC has appealed the Federal Court’s decision is most welcome.

“Blockages caused by bathroom products have been a big issue for water utilities and their customers across Australia. It’s costing the community millions of dollars every year to deal with the issues that these products cause in the wastewater system and the resulting environmental impacts these products can create.

“Remember the three Ps – the only things that you should flush down your toilet are pee, poo and (toilet) paper!”

WSAA Executive Director, Adam Lovell, said the Water Services Association of Australia (WSAA) also welcomes the news that the ACCC is appealing the Federal Court’s decision to dismiss part of its case against Kimberly-Clark.

“WSAA continues to call for clearer labelling for consumers and is leading the development of an Australian Standard for Flushable Products.

“The Standard will be released for public comment in the next couple of months and we expect it to be finalised by the end of 2019,” Mr Lovell said.