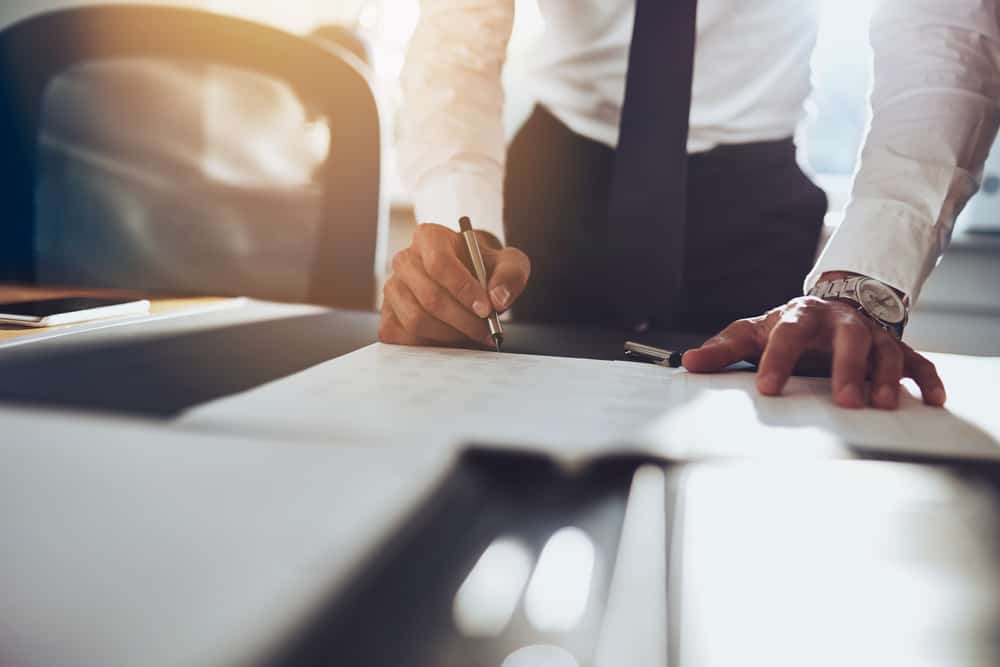 The Australian Competition and Consumer Commission (ACCC) has announced that it will not oppose Lochard Energy’s proposed acquisition of the Heytesbury depleted gas reservoir assets from Origin Energy.

The Heytesbury assets are depleted gas reservoirs located near the Iona facility, which may have potential for underground gas storage development. Lochard is paying Origin a nominal amount for the assets.

The ACCC’s investigation focused on competition for the supply of underground gas storage in Victoria and South Australia.

“Lochard has a dominant position in the supply of underground gas storage in southern Australia, however we found that another operator is unlikely to be able to viably develop the Heytesbury assets, due to technical and commercial uncertainties,” ACCC Chair, Rod Sims, said.

“On the other hand, Lochard may have the option to use its existing Iona infrastructure and develop the Heytesbury assets for incremental gas storage.

“Most customers of underground gas storage services were not concerned about the proposed acquisition.

Further information is available at Lochard Energy – proposed acquisition of the Heytesbury Assets from Origin Energy.