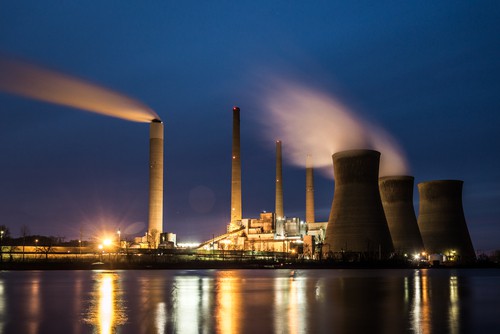 The ACT government has expressed its surprise and dismay at the Federal Energy Minister’s comments welcoming the building of new coal-fired power plants as part of the National Energy Guarantee (NEG).

“In some ten months of negotiations, today’s comments from the Federal Energy Minister that he would welcome new coal-fired power stations have come as quite the unwelcome surprise,” ACT Minister for Climate Change and Sustainability, Shane Rattenbury, said.

“Electricity prices are already high, and consumers will only bear further costs unless the Coalition embraces the modern age of cheap, reliable, renewable energy.

“Despite the protestations of Mr Abbott, and now it seems, Mr Frydenberg, the era of coal is over. We need to phase out this technology if we’re to have any chance of a decent future for energy and the environment in Australia,” Mr Rattenbury said.

The NEG plan does not anticipate sudden exits of coal-fired power stations, despite the recent closure of Hazelwood in Victoria, triggering a spike in electricity prices. The brown coal-fired power station gave just six months’ notice of its closure in March 2017 – an increasingly likely scenario that the NEG had yet to account for.

“With some of the lowest electricity prices in the country, the ACT is already showing the way with renewables. We will have 100 per cent renewable electricity by 2020 and expect to achieve zero net emissions by 2045 at the latest,” Mr Rattenbury added.