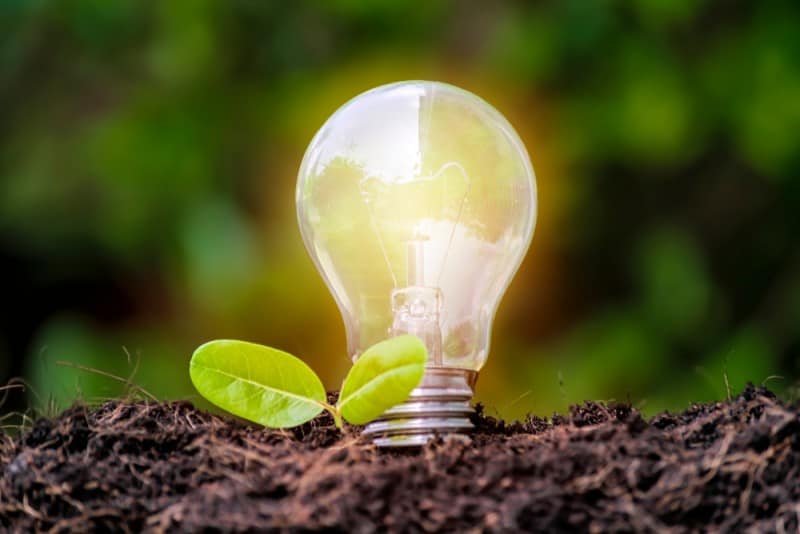 After the successful implementation of the Energy Efficiency Improvement Scheme (EEIS), the ACT Government has announced it will expand the scheme to support more Canberrans cut their bills, save energy and reduce emissions.

Over 74,000 Canberra households and businesses have saved over $400 million since the EEIS was established in 2013, including $70 million saved off the energy bills of low-income households.

The existing scheme has assisted more than 45 per cent of Canberra households, including 19,000 low-income priority households and 16,000 rental properties.

The scheme has also achieved lifetime emission reductions of around 500,000 t CO2–e, equivalent to taking approximately 165,000 cars off Canberra roads for a year.

In January, ACT Minister, Shane Rattenbury, announced that the scheme would be extended from 2020 to 2030 and expanded to include several new programs.

Mr Rattenbury has also announced a range of additional changes to the scheme, including:

Further support to transition away from gas, a fossil fuel

As the ACT moves to achieve 100 per cent renewable electricity by 2020, and zero net emissions by 2045 at the latest, the government is also making the important transition away from gas – a polluting fossil fuel.

As part of this, the EEIS program will be expanded to incentivise a transition from natural gas to efficient electric heating and hot water systems. New rebates of up to $5,000 are now being offered by ActewAGL through the EEIS to encourage households to replace their central ducted gas heater with a more efficient central electric reverse cycle air conditioner.

As part of the existing scheme, electricity retailers must ensure that at least one in five Canberra households taking part are low-income households.

This will now be increased to almost one in three households (30 per cent) in 2020, ensuring that around 400 additional low-income households will benefit from energy efficiency measures.

As transport emissions will make up around 60 per cent of the ACT’s overall emissions in 2020, the scheme will also be extended to enable the State Government to explore innovative initiatives in the transport sector in the future, such as incentives for zero emissions vehicles.

It is estimated that 55 per cent of Canberra households have inadequate ceiling insulation. This means these households use much more energy than is needed to heat and cool their homes.

New energy efficiency activities, such as residential insulation and business heating and cooling, will also be introduced in the scheme to expand the options available for electricity retailers to offer to ACT’s households and businesses.

The new insulation activities are designed to be safe and effective, and are closely aligned with similar programs in other jurisdictions. There has been extensive consultation with industry and codes of practice developed to ensure it is done safely, such as requiring it to be delivered by licensed tradespeople and accredited insulation installers.