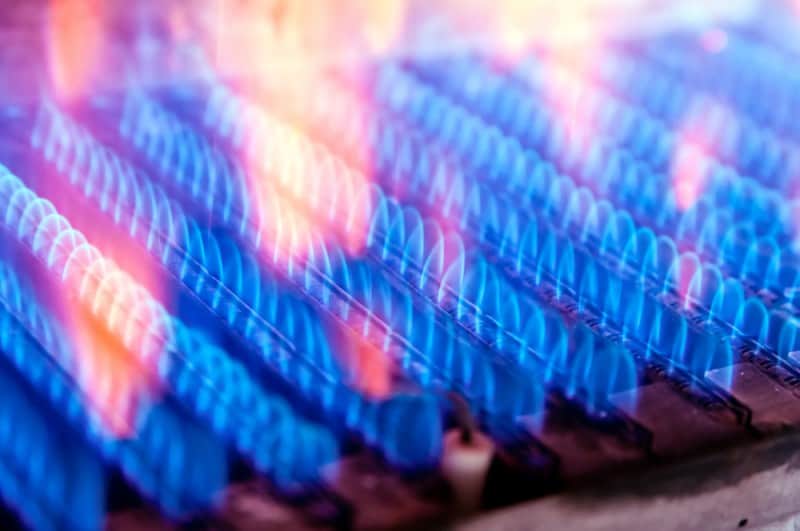 South Australia is continuing its transition to renewable energy, with residents in the Adelaide suburb of Mitchell Park set to become the first customers to receive a cleaner blend of gas – a combination of natural gas and renewable hydrogen.

The renewable hydrogen will be produced at nearby Hydrogen Park of South Australia, located at the Tonsley Innovation District south of Adelaide, and be implemented in homes by mid 2019.

It will then be blended with natural gas and supplied to 710 customers in southern areas of Mitchell Park via the existing natural gas network.

AGN received a $4.9 million grant from the South Australian Government’s Renewable Technology Fund to build and operate the project.

Subject to development approvals, plant construction is due to commence later this year with first production of hydrogen slated for mid 2020.

“The Mitchell Park households can expect to be serviced by mid next year with this more environmentally friendly gas supply.

“When burnt, hydrogen, unlike natural gas, does not release any carbon emissions, only water and heat so it is essentially just another gas we can use in place of or blended with natural gas to provide energy and heat.”

Customers receiving the blended five per cent renewable gas will not notice any difference in their supply.

AGN will purchase (and voluntarily surrender) Large-Scale Generation Certificates (LGCs) to offset the amount of electricity and ensure the five per cent hydrogen supplied to customers is renewable.

There will also be no additional cost to customers receiving the blended five per cent renewable gas and the change will not impact any arrangements these customers have with their existing natural gas retailer.

Similar projects are under development in other states by other gas network operators.

“Whilst natural gas is already a low-carbon option for homes and businesses, the blending of renewable hydrogen provides an opportunity to reduce carbon emissions even further.”

The new blended five per cent renewable gas is not the first time hydrogen has been used in Adelaide homes. Before natural gas pipelines were laid in the 1950s, Adelaide properties ran on ‘town gas’ which was manufactured from coal and typically comprised 50-60 per cent hydrogen.