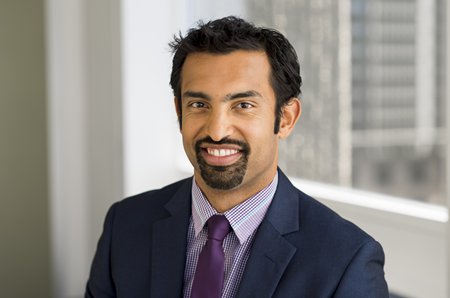 Dr Alan Rai joined the AEMC as a Director in the Retail and Wholesale Markets team in September 2015.

Mr Rai has worked on a number of significant projects including the AEMC’s annual retail competition review, the integration of energy and emissions reduction policy, and the 2017 strategic priorities for the energy sector.

He has also played a key role in developing the AEMC’s graduate program and mentoring new employees.

Before joining the AEMC, Mr Rai was a senior research economist at the CSIRO and lectured at Macquarie University in Sydney.

He also worked as an economist at the Reserve Bank of Australia for seven years.