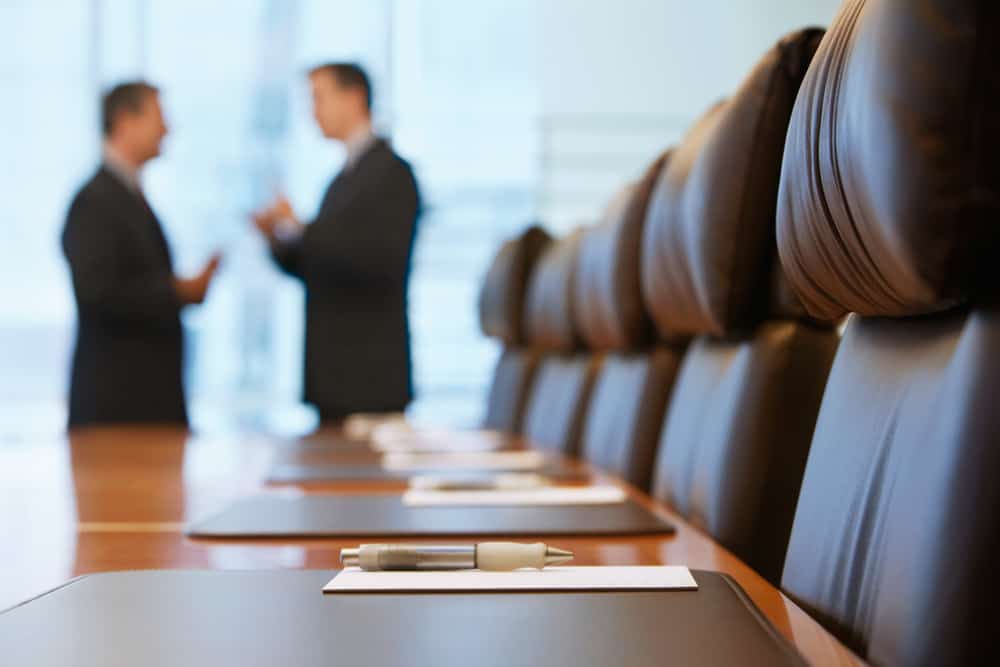 The Chairman of the Australian Energy Market Commission, John Pierce, has announced he will step down after a decade in the role.

Mr Pierce will formally step down at the completion of his term on 3 July 2020.

Mr Pierce said the AEMC had a reputation for “high-integrity, high-value work” that had only grown stronger.

“After ten years as Chairman, I am proud to see the AEMC consolidating its role as rule-maker and government adviser on how best to take advantage of new technology and deliver the outcomes consumers expect consistent with the policy objectives of the NEM jurisdictions,” Mr Pierce said.

He added that consumers were “in good hands because of the expertise and deep thinking” that AEMC staff bring to bear.

“One of the great joys of working at the AEMC is the privilege of engaging with all our stakeholders and sharing in the passion they have for the energy sector. Their ideas, creativity and generosity in contributing to the work of the commission is not only vital for our work, but a source of inspiration,” Mr Pierce said.

AEMC Chief Executive, Benn Barr, said that under Mr Pierce’s leadership, the AEMC had “a truly robust approach to policy-making in the long-term interests of consumers.

“I have known John for many years. And even before we met, his reputation in government circles was big. As someone from that side of the fence I am well aware of the deep regard John has for community and parliamentary institutions of government,” Mr Barr said.

“John’s relentless energy and his analytical curiosity is a force to be reckoned with.”

Before that, he was at then Pacific Power and the then Electricity Commission of NSW.

He is a member of the UNSW Australian School of Business (ASB) Advisory Council and Macquarie University’s Industry Advisory Board, Department of Economics.

He has been appointed as Adjunct Professor in the Office of the Pro Vice Chancellor (Business), Griffith University.

The Australian Energy Market Operator (AEMO) has congratulated Mr Pierce on completing ten years as AEMC’s Chairman, saying he was a key contributor to the architecture of the National Electricity Market (NEM).

AEMO Managing Director and CEO, Audrey Zibelman, said that Mr Pierce had ensured the interests of consumers were at the fore of energy market debates over the past decade.

“On behalf of AEMO, I want to congratulate John on his leadership and the legacy he leaves behind,” Ms Zibelman said.

“I will miss his wisdom and passion, as I’m sure will his AEMC colleagues.”