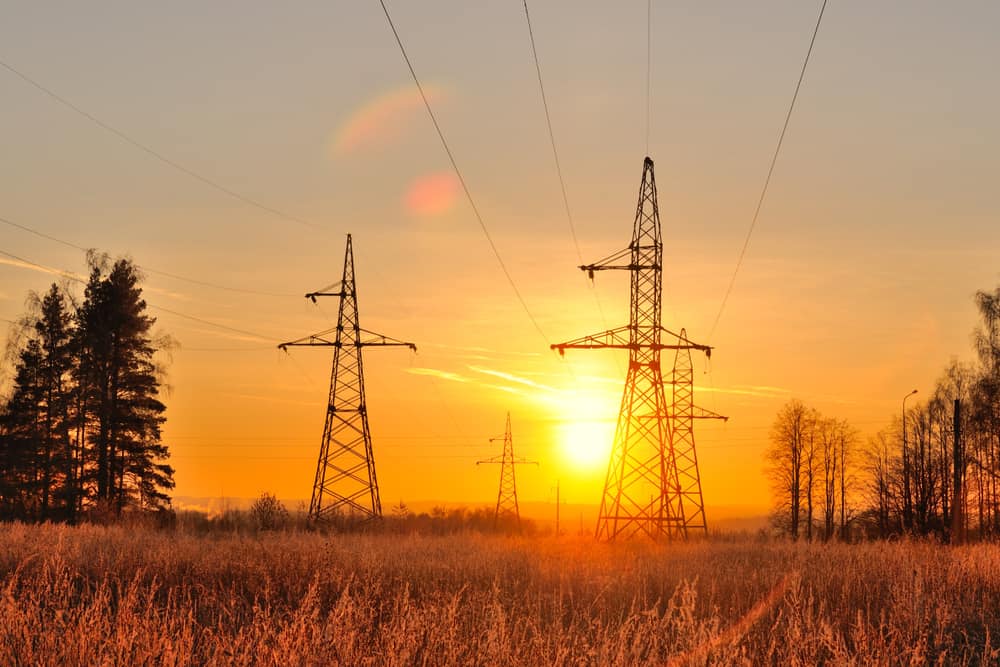 The reforms fall under the Coordination of Generation and Transmission Investment (COGATI) review.

Reforming the way generators access the grid remains critical to the future of the National Electricity Market (NEM) and represents the cheapest, fastest and fairest path towards a low-emissions energy sector.

AEMC’s access reforms are designed to integrate new technologies into the national grid in a way that’s reliable, secure and works in consumers’ best interests.

The reforms aim to rethink the NEM to develop price signals that will preference lowest cost and lowest emissions energy, keep power bills trending down and support transmission investment without repeating ‘gold plating’ mistakes of the past.

The three reports, which follow on from COAG Energy Council’s consideration of access reform at its meeting on 20 March, are:

AEMC Chair, John Pierce, said the Commission would, through the ESB’s market design process, continue to refine and develop the access reform model with stakeholders over the course of 2020.

“This will allow us to develop draft rules by the end of the year. While we have allowed extra time to further develop the detailed design for the model, what hasn’t changed is that this work was always, and will continue to be, integral to the Energy Security Board’s 2025 market redesign,” Mr Pierce said.

“This is because the transmission challenges facing the grid have a two-part solution. The first is actioning AEMO’s Integrated System Plan so that the right transmission is built and the second is implementing access reform so that the investments in that transmission are effective in the long term.

“Both of these levers are fundamental to any market redesign because if you do the first and not the second, you pay billions to defer, not remove, current inefficiencies in the system. If we don’t tackle these issues holistically we also won’t keep power prices trending down – and we won’t realise the full emissions value of the renewable revolution.”

The access reforms rely on generators ‘doing their bit’ by improving the way they bid electricity into the market, making sure the cheapest, greenest energy gets dispatched most effectively. The result will be lower emissions and significant consumer cost savings.

In return, generators will receive better information on where to invest and more certainty on what profits they will make. For those more affected by the reform, the AEMC is proposing ways to help them through the transition, so everyone benefits in the long-term.

“While these proposals are new for Australia, the changes we’re suggesting have been successfully in place for decades in many parts of the world including New Zealand, North America and Singapore,” Mr Pierce said.

“And they have shown significant benefits for consumers, as the benchmarking document we publish today shows.

“We are conscious though, that change must be managed carefully. This is why we have conducted an exhaustive stakeholder engagement process around the reforms.”

“Our engagement will continue as we work together with our stakeholders on implementing these important reforms,” Mr Pierce said.

“Engaging with stakeholders in a considered way has always been fundamental to the way we work and will continue to be.”

Further detail on next steps for stakeholder engagement will be released shortly.

The AEMC has engaged NERA Economic Consulting to quantitatively model the reforms for the National Electricity Market. The results will inform the final access reform model blueprint.