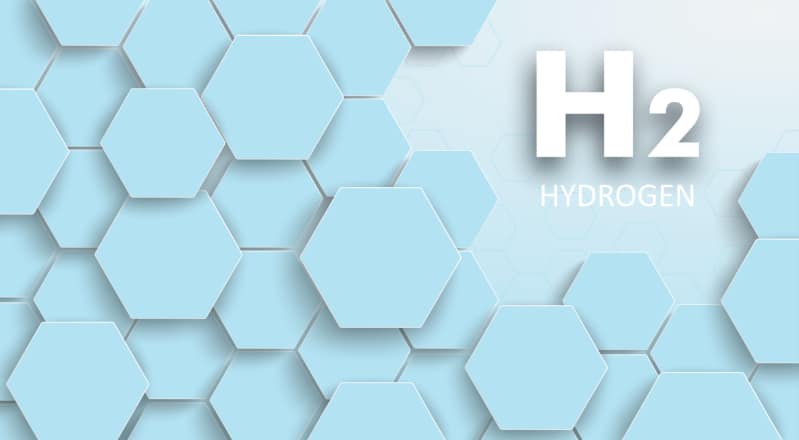 In Victoria, Australian Gas Networks (AGN) – part of AGIG – is partnering with global low-carbon energy company ENGIE to develop a renewable hydrogen project that will supply carbon-free hydrogen at volumes of up to ten per cent, to around 40,000 existing residential, commercial and industrial connections.

The CEIP will be located alongside renewable electricity generation assets in Warradarge, Western Australia. It comprises a 10MW electrolyser and is capable of producing 4.0 tonnes of renewable hydrogen per day for use in gas networks, industry and transport.

These projects add to AGIG’s current hydrogen developments in Hydrogen Park South Australia and Hydrogen Park Gladstone in Queensland, and align with AGIG’s commitment to target ten per cent renewable gas in networks by no later than 2030.

AGIG Chief Executive Officer, Ben Wilson, said the Hydrogen Park Murray Valley project will put the whole of Albury-Wodonga on up to a ten per cent renewable hydrogen blend in the existing natural gas distribution network, as well as providing other services including electricity grid support, oxygen sales and the potential to supply hydrogen to cars, buses and trucks.

“Hydrogen Park Murray Valley will be globally significant in terms of market outreach, to around 40,000 connections, and its co-location with a wastewater treatment facility,” Mr Wilson said.

“It will demonstrate sustainable outcomes across the water, gas and electricity sectors. It aims to deliver a highly replicable model enabling the decarbonisation of more than 5.2 million gas connections in Australia.

“The CEIP in Western Australia delivers highly efficient renewable hydrogen production at around 4,000kg per day.

“ATCO and AGIG are already significant players in the Western Australia gas market, providing distribution and transmission services respectively, the CEIP joint venture brings together our strengths to establish a commercial hydrogen sector in the state.

“Both of these projects are eight times larger than our existing Hydrogen Park South Australia, which is the biggest hydrogen project under commissioning in Australia and one of the largest in the world, and demonstrates our commitment to play a leading role in Australia’s renewable hydrogen journey.”

Following Expressions of Interest in May 2020, seven projects, including Hydrogen Park Murray Valley and the CEIP were invited by ARENA to submit a full application as part of the $70 million Renewable Hydrogen Deployment Funding Round.