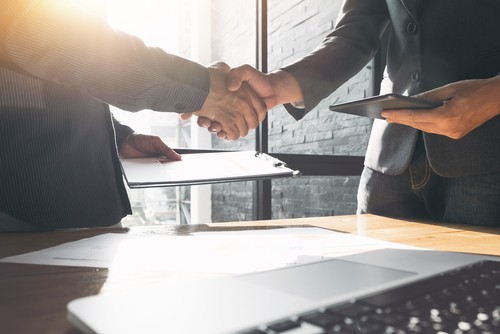 AGL has announced that it will lose another senior member of staff, with Chief Economist Tim Nelson moving on to the Australian Energy Market Commission (AEMC) after 13 years with the company.

Mr Feeney will lead the team responsible for reviews and rule changes relating to the competitive parts of Australia’s electricity and gas sectors, while Mr Nelson is responsible for leading the strategic direction of the economic analysis team.

“The public policy conversation has big questions to answer as new technologies and consumer choices drive structural change further into the energy sector. We welcome Tim and David to the commission’s leadership team and look forward to working with them as we continue to produce rules and advice to the high standards expected by our stakeholders.”

While working as the Chief Economist at AGL, Mr Nelson managed the company’s public policy advocacy, as well as sustainability and strategy. Previous to starting with AGL in 2005, he worked alongside the NSW Government and Reserve Bank of Australia.