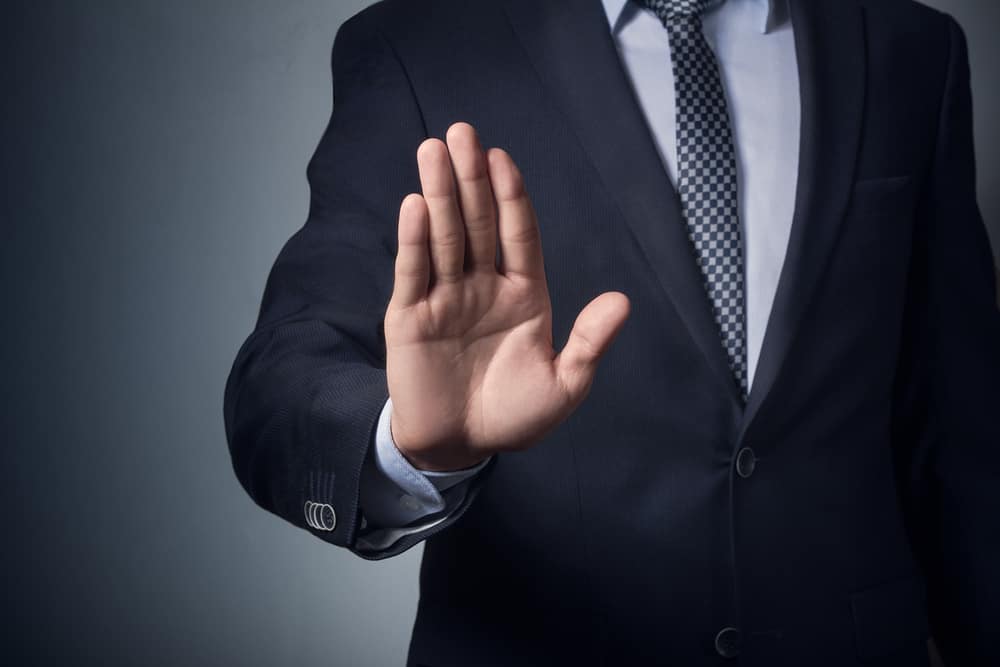 AGL Energy (AGL) announced that it has terminated an agreement to sell its North Queensland gas assets to Order (Moranbah) Holdings, with certain conditions unable to be satisfied.

The agreement was originally announced on 24 August 2017.

AGL wrote down the carrying value of the North Queensland gas assets to zero in February 2016 and will continue to recognise as operating expenditure all costs associated with its investment in the assets. There is no change to AGL’s earnings guidance as a result.