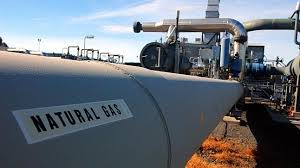 APA Group has entered into a non-binding Heads of Agreement with Armour Energy to work together to facilitate the transportation of gas from Armour’s north Australian gas projects to eastern Australia and Northern Territory gas markets.

APA has agreed to work with Armour Energy to explore the development of new pipeline infrastructure. Any investment will be subject to the satisfaction of a number of conditions, including gas resource certification, gas supply and transportation agreements and final board approvals.

Mr Mick McCormack, Managing Director of APA said “We are pleased to be working with Armour Energy in their gas development. Our pipeline network positions us to work with potential new producers, such as Armour Energy, to facilitate timely entry of gas into the domestic and international markets.”