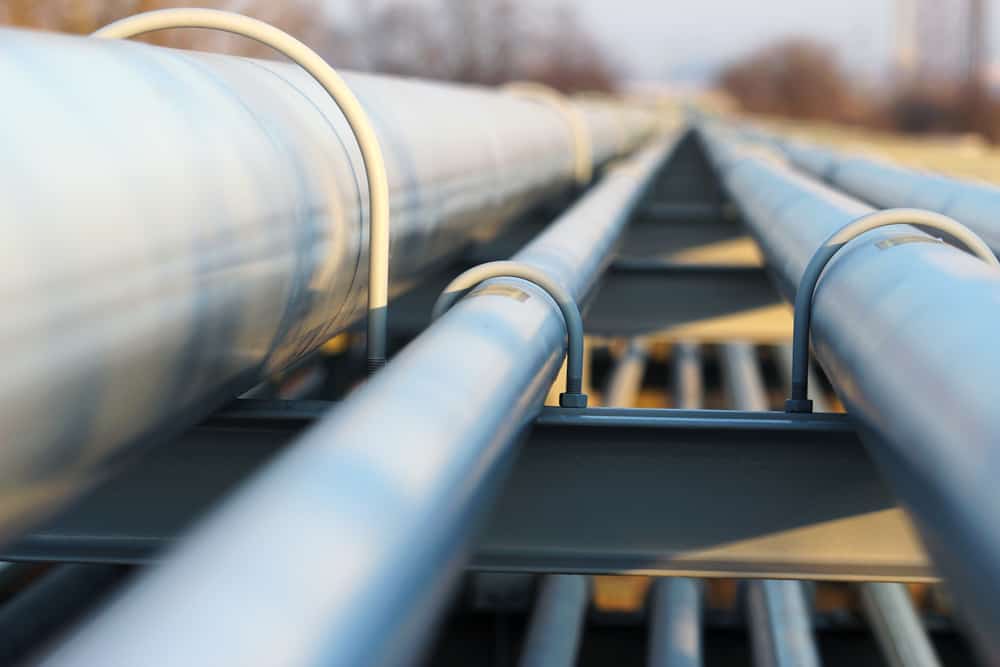 APA has received an unsolicited proposal from a consortium led by CK Infrastructure (CKI), comprising CKI, CK Asset Holdings Limited (CKA) and Power Assets to acquire all of the stapled securities in APA through trust schemes.

The proposal is stated to be indicative and nonbinding.

The APA Board has made no recommendation in response to the proposal at this time and have advised securityholders  to take no action at this stage. There is no certainty that the proposal will result in a transaction.

The proposal is subject to a number of conditions, including:

The Consortium has informed APA that it has had discussions with and provided information to both FIRB and the ACCC. In respect of the ACCC, the Consortium has proposed a divestment package which would include APA’s interests in the Goldfields Gas Pipeline, Parmelia Gas Pipeline, Mondarra Gas Storage Facility and a standalone management team. The proposal is not conditional on these proposed divestments occurring before completion of the transaction.

Based on the indicative price of A$11.00 cash per stapled security, the APA Board considers that it is in the best interests of APA’s Securityholders to engage further with the Consortium.

Accordingly, APA has entered into a confidentiality agreement with CKI to allow it the opportunity to undertake due diligence on a non-exclusive basis.

APA Group Chairman, Mr Michael Fraser, said, ‘The APA Board will continue to evaluate the proposal and will update APA’s Securityholders and the market as appropriate.

“The Board believes APA has a very attractive business and is well positioned to continue delivering strong results and ongoing growth irrespective of whether the proposal proceeds to an offer.’