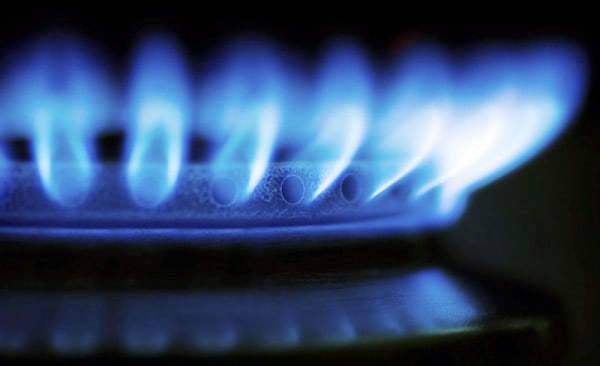 Science, state-of-the-art technology, and 60 years of demonstrated gas industry operation in Australia have been ignored in favour of a year-long Parliamentary inquiry that will delay the development of new gas supplies in Victoria for years, according to APPEA.

“The decision raises serious questions about whether Victoria is a state that truly welcomes investment in developing onshore gas supplies, regional economic growth, job creation, and the additional farming income that comes with it.”

“APPEA is urging the Victorian Government to immediately lift a ban on natural gas exploration to at least determine what resources are potentially available to Victorian manufacturers, businesses, and households.”

“The well understood process of hydraulic fracturing should also be allowed to continue on projects with licence approvals in place.”

“The government can already look to the vast body of science and best-industry practice that underpins successful onshore gas development in other parts of Australia and overseas.”

“Queensland, for example, has safely developed natural gas from coal seams for almost 20 years and more than $60 billion is currently being invested in export projects that have created tens of thousands of jobs and will deliver economic benefits for decades to come.”

Victoria’s reticulated natural gas network supplies gas to more than 1.8 million households where it is typically used for cooking and heating.

The commercial and industrial sectors also rely heavily on natural gas and input for the manufacture of products such as chemicals, plastics, pharmaceuticals, fertilisers, paints, pesticides, and cosmetics.

“To delay much needed gas development decisions to mid-2016 is neglectful of the urgent need to secure Victoria’s gas supply as outlined by the Gas Market Taskforce,” said Mr Fennelly.