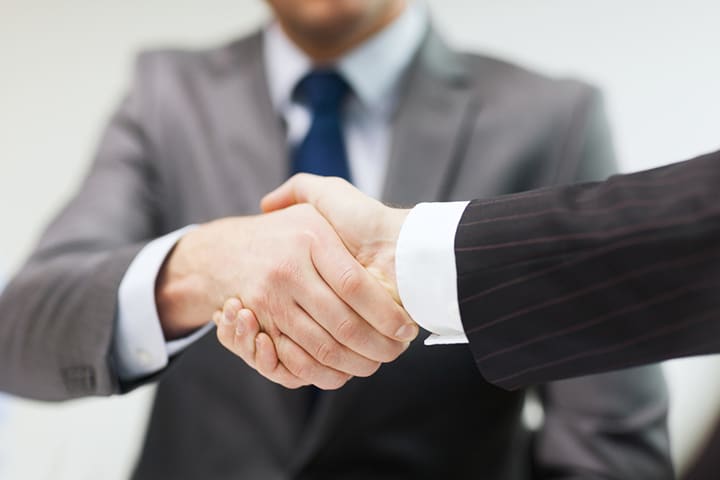 The Australian Petroleum Production and Exploration Association (APPEA) board has re-elected its Chairman and Vice Chairman.

The board re-elected Bruce Lake as Chairman and Richard Owen as Vice Chairman following APPEA’s annual general meeting on 24 November in Perth.

Mr Lake, the Managing Director of Vermilion Oil and Gas Australia, has been a long-term Director on the APPEA board. He is acknowledged as an industry leader in health, safety and operations.

The board has also voted to extend the tenure of Mr Owen – Chairman, ExxonMobil Affiliates in Australia – as APPEA’s Vice Chairman.

Mr Lake and Mr Owen were first elected to these positions after APPEA’s 2014 general meeting.

Following the meeting, the APPEA’s directors are as follows: