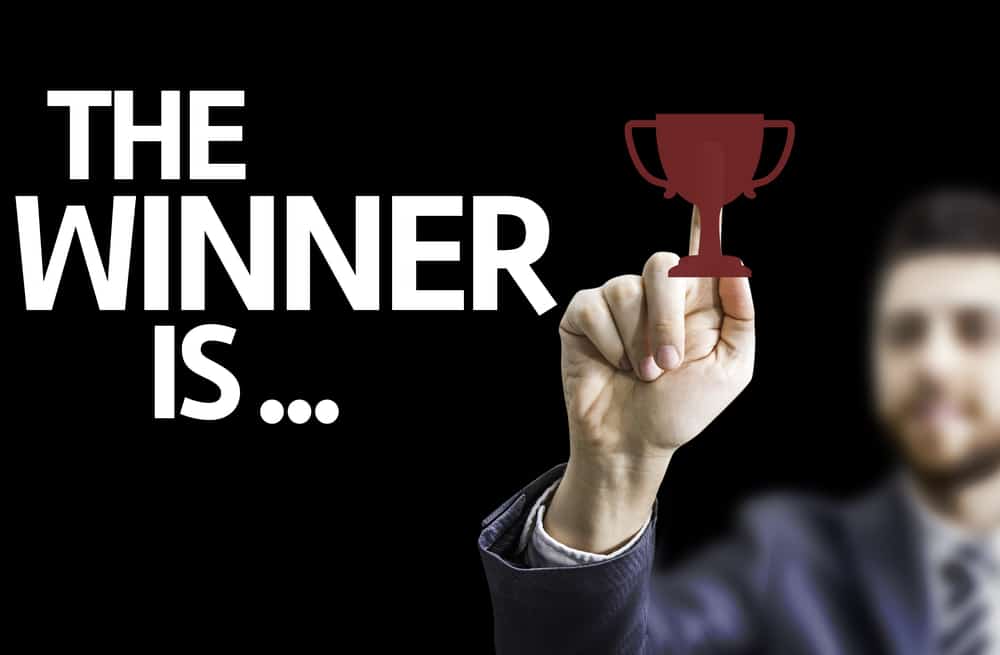 The winners of the 2018 Spatial Excellence Awards have been announced.

The Asia Pacific Spatial Excellence Awards (APSEA) showcase excellence within the spatial industry and are widely regarded as the sector’s most prestigious.

The awards celebrate the achievements of top spatial information enterprises and individuals, and showcase the finest projects and most significant performance of professionals that the surveying and spatial industry has to offer.

Projects and individuals obtaining recognition at this premier event are deemed to be truly outstanding achievers in their field.

The awards were presented during the Geosmart Asia – Locate ’18 conference at the Adelaide Convention Centre in April.

Western Australia’s Spookfish took out the prestigious award for export with its patented aerial capture technology’s uptake by a major North American partner.

The award for Technical Excellence went to AJJV, an Arup Jacobs Joint Venture, for the role as advisors on Auckland’s light rail, with Digitalglobe and PSMA Australia receiving a high commendation for the making of Geoscape.

PSMA harnessed the power of DigitalGlobe’s Geospatial Big Data platform to create Geoscape — the first location intelligence dataset that accurately describes what exists at every street address in an entire country at continent scale.

The award for people and community was taken out by AAM and WA Department of Health for their maternity services viewer.

The maternity services viewer is an example of the application of spatial technologies to an everyday situation.

Mangoes mapping won the environment and sustainability award for its Gully Erosion Monitoring For Reef Health.

The application provides substantial documentation in an engaging way, to support the claims of rigour, integrity, due diligence and impact.

RMIT University was highly commended for its Fuels3D tool which captures information about fuel hazard in sensitive and fire-prone areas.

Fuels3D combines everyday smartphone technology with the latest cloud-based 3D analytics to generate information about the level of fuel hazard.

The award for spatial enablement was claimed by Esri Australia with the innovative Smarter Planning Perth project, a platform that provides a visual representation of scheduled works from multiple agencies, allowing them to plan, schedule and collaborate on project work.

CSIRO’s Data61 claimed the coveted award for innovation and commercialisation, and the most prestigious J.K Barrie award for its Spark Bushfire Modelling System.

The excellence of the Spark Bushfire Modelling System lies in its flexibility and accuracy, and ability to be applied to virtually any scenario thus increasing its effectiveness and commerciality.

The Chairman’s award went to Phil Delaney of CRCSI, and Energex was presented with the ‘Dial before you dig’ award.

The eminence award was presented to Professor Stuart Phinn.