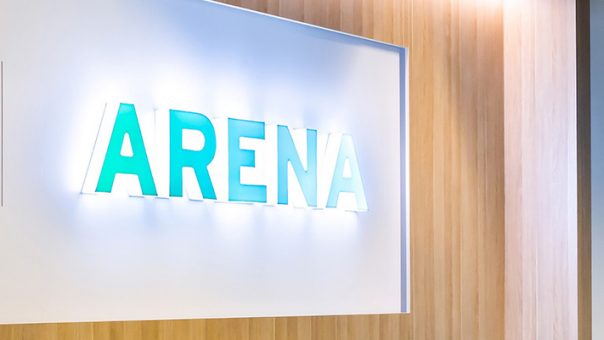 ARENA has announced its new CEO who will take over from Ivor Frischknecht.

Darren Miller will bring more than 25 years experience across renewable energy, electricity retail and a range of sectors to the role

He has previously held roles as investment manager for Publish and Broadcasting Limited (PBL) and Consolidated Press Holdings (CPH) from 1999 until 2006.

Mr Miller is a Chartered Accountant with a Bachelor of Commerce (Hons). He also previously held roles at New Zealand Natural and Ernst & Young.

“Mr Miller is a respected leader in the renewable energy and electricity sector with experience working with innovative technology companies, start ups and in investment advisory roles so is ideally placed to lead ARENA as we support Australia’s energy transition,” ARENA Chair, Martijn Wilder said.

“We look forward to working with Mr Miller as ARENA continues to support the transition of the energy sector in the context of local and international economies that are becoming increasingly focused on low emissions energy.”

Mr Wilder also acknowledged the contribution that Ivor Frischknecht, ARENA’s inaugural CEO, made through his six-years at the helm.

“Through his time at ARENA, Ivor shared his entrepreneurial insight and deep understanding of the clean energy sector and how to drive its transformation,” Mr Wilder said.

“On a personal level, Ivor was also a pleasure and delight to work with and we wish him all the success for his future endeavours.”

Mr Miller will commence his three-year term on Monday 27 August 2018.