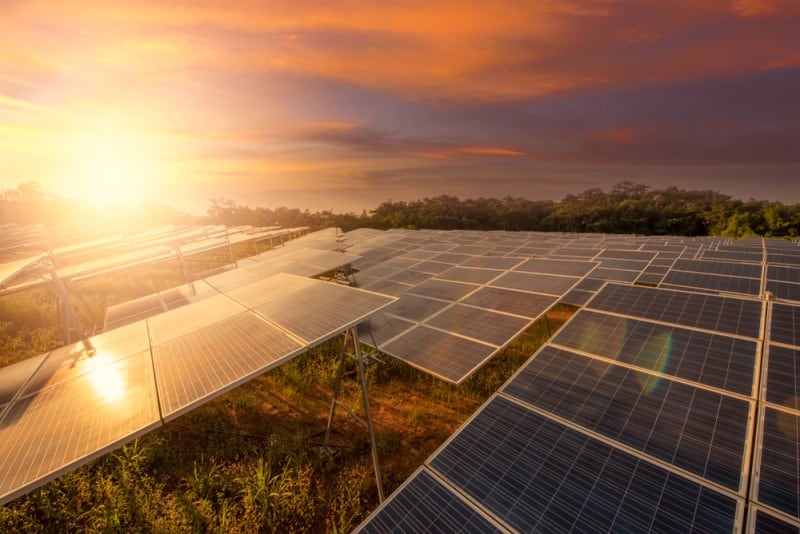 The proposed Australia-Singapore Power Link is a $20 billion, 10GW solar farm and a 20-30GW hour storage facility near Tennant Creek.

It is the largest solar farm under development in the world and will supply loads in the Darwin and Singapore markets via a high voltage direct current transmission.

The Tennant Creek region has one of the highest solar irradiance resources on the planet, making it a perfect location for the proposed solar farm.

The project will seek to supply long-term, competitive, stably priced renewable electricity to the Darwin and Singapore markets.

The project also has the potential to create 1,000 jobs during the construction phase and 300 operational jobs, bringing a major boost in employment for the Northern Territory.

The project has already begun engaging local contractors and will seek to manufacture prefabricated solar farm technology in Darwin and Adelaide.

A Project Development Agreement (PDA) will now be negotiated between the Northern Territory Government and Sun Cable.

The PDA will provide the framework for Sun Cable and the Northern Territory Government to work together in progressing the ASPL through the required approvals processes. Sun Cable will be required to prepare an Environmental Impact Statement and a Territory Benefit Plan.

“We have the guaranteed cloud free days, the land and a government with the vision, plan and will to make it happen,” Mr Gunner said.

“Major Project Status for Sun Cable is an important step towards making this vision a reality. We look forward to continuing to work with Sun Cable to make this project a reality.”

A spokesperson for Sun Cable said it was excited to enter the next phase of the development process for the Australia-Singapore Power Link.