Australia told to “wise up” by energy storage advocate 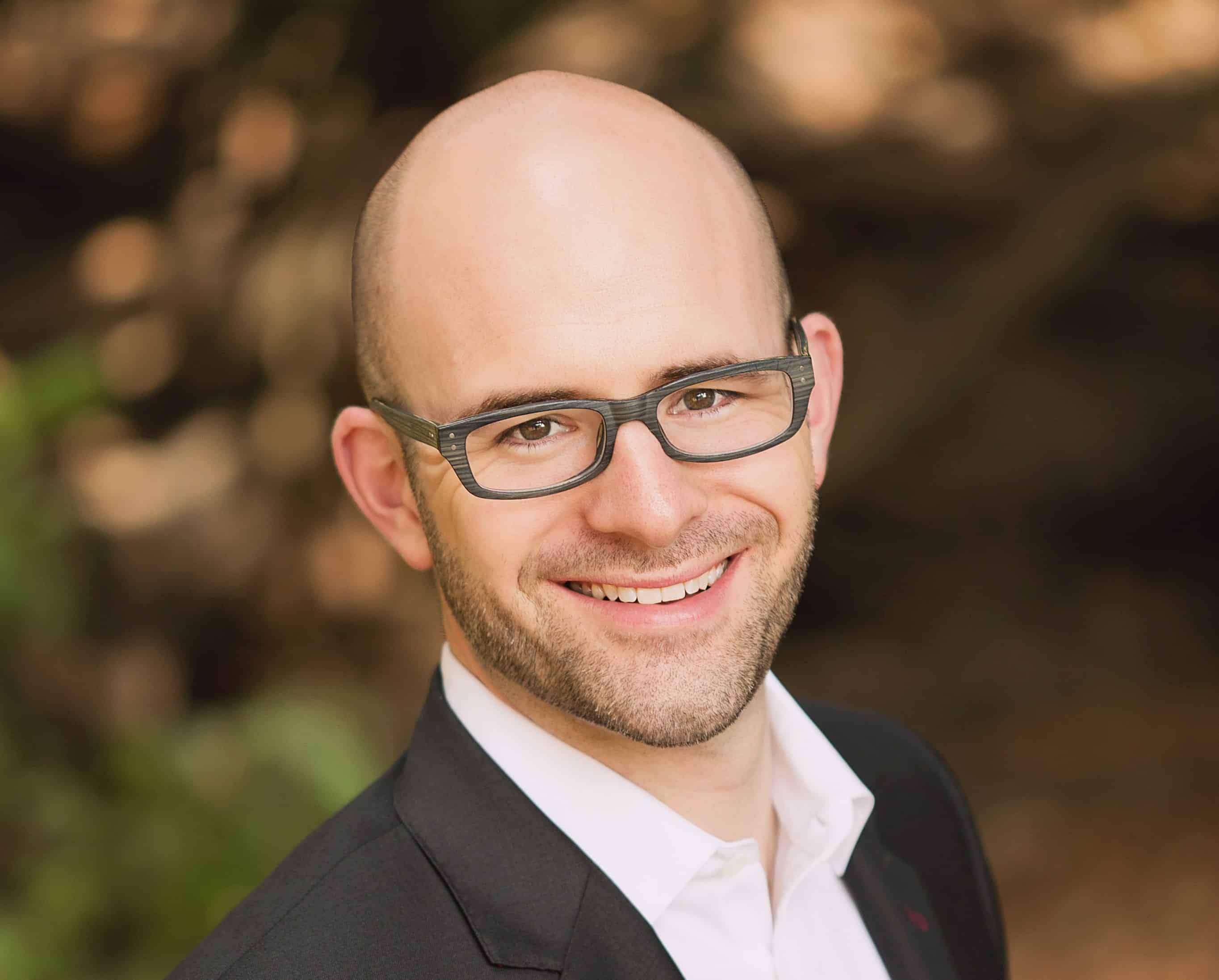 According to Mark Higgins, Senior Director of the California Energy Storage Alliance, Australia “needs to act smarter” when it comes to setting direction for energy policy, as we are “being left behind by technology” and “trailing the US by a decade or more”.

Mr Higgins, who will address All-Energy Australia in Melbourne on October 15th and 16th, is calling on Prime Minister Tony Abbott “to stand tall and recognise the huge benefits of being bold when it comes to clean energy policy.”

He says “Australia has a reputation as an innovator, but is one of the world’s worst per capita greenhouse gas emitters, with policies that are not forward thinking. It is time to wise up.”

Mr Higgins, who has worked extensively in the Asia Pacific region, says there are “really creative solutions out there, which are better for those paying the bills and for utilities. Mr Higgins says a substantial amount of work can be done around rate reform.

“Time-based demand charges, variable network charges and strong demand response programs can be used to create the right environment for consumers to participate in making the grid more reliable and cost effective.”

He says a low carbon study just completed in California has shown essentially no cost to taxpayers and no grid issues if the energy portfolio is built correctly, with more than half of the mix devoted to renewables.

Mr Higgins will tell All-Energy “there is absolutely no reason why Australia – which shares many traits with California – couldn’t realistically move down that route by 2030.”

“It is essential to remove incentives for utilities to sell more power. Their profits should be based upon the amount of infrastructure they own, rather than the kilowatt hours they sell,” Mr Higgins says. “When utilities no longer have an incentive to grow power sales, they’re much more likely to support the kinds of choice and innovation that lead to lower costs and a cleaner, more sustainable energy sector.”

Featuring a multi-stream conference and exhibition, All-Energy Australia is held annually at the Melbourne Convention and Exhibition Centre.With upwards of 120 leading local and international speakers and in excess of 150 exhibitors, it attracts more than 5,000 delegates from around the world.

More about All-Energy Australia 2014 can be found at www.all-energy.com.au.