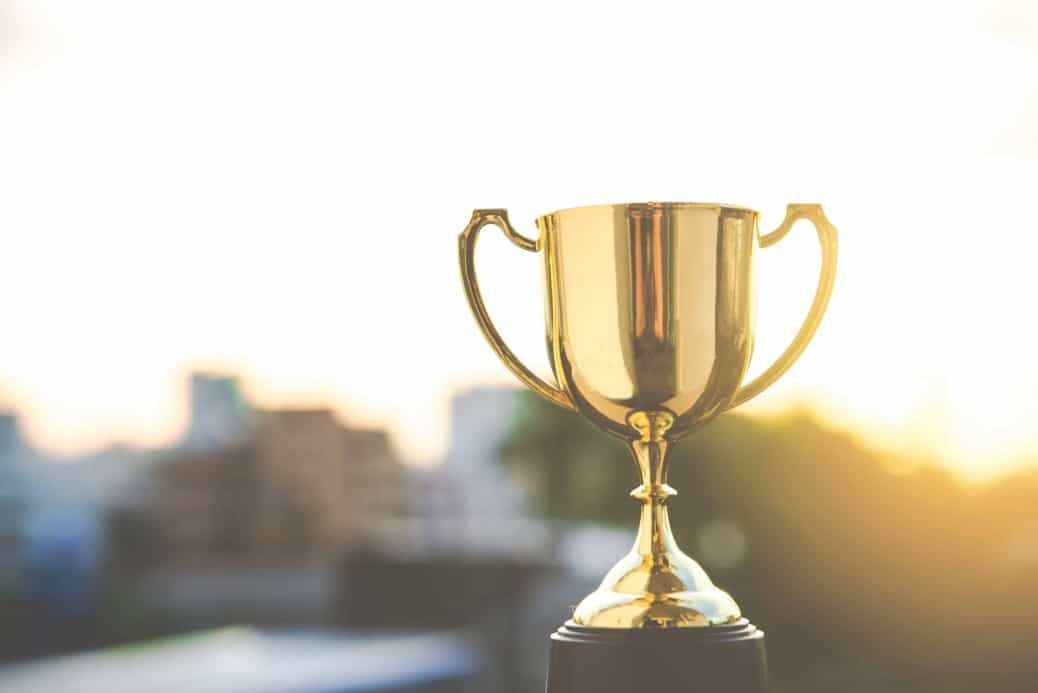 Industry-leading pipeline repair, restoration and renewal company Interflow has been recognised for its excellence in civil constructions at Australia’s most prestigious civil infrastructure awards.

Interflow – an Australian-owned company – operates throughout Australasia to repair, restore and renew underground pipelines and associated assets. It was named the winner of the Victorian and Queensland Civil Contractors Federation (CCF) Earth Awards at ceremonies held in Melbourne and on the Gold Coast last month.

Interflow received the Victorian CCF award in the $10 to $30 million category for its work with John Holland-KBR on the North Yarra Deviation Rehabilitation project.

The $14 million project restored the North Yarra Deviation – a deep section of sewer located under the Stony Creek Backwash, at the point where the creek meets the Yarra River below the iconic West Gate Bridge.

Interflow was engaged to carry out the work after a 2016 inspection revealed that some of the inner layer of bricks at each end had delaminated.

The job was complex in its size, asset condition, depth, flow condition and location, and required a customised solution and, according to Scott Jordan-Legg, Interflow’s Business Development Manager, a synergistic approach.

“Continuing to challenge the status quo, Interflow, John Holland and Welltech were able to deliver one of the most complex and innovative sewer renewal projects that Victoria has seen,” Mr Jordan-Legg said.

Interflow received the CCF Queensland Earth Award in the category that recognises projects valued up to $2 million for its work with Unitywater at Alexandra Headland on the Sunshine Coast.

The job involved relining six lengths of DN450, raising a manhole and re-coating eight manholes on a site parallel to the shoreline, on steep rocky ground and in busy council parkland area. According to Shaun Corrie, Interflow’s Project Manager – Northern Division, there were a number of factors to overcome.

“There were a myriad of challenges – very difficult access, an environmentally sensitive area, a tight timeframe for completion, impact to public and residents in the park, closure of footpaths, and completion of high-risk work activities,” Mr Corrie said.

A trenchless solution was selected for the area, due to its environmental values, but it was necessary to use of cranes to deliver the necessary equipment to the difficult-to-access site, including several dingos that were used to clean the pipeline.

Despite the challenges, Mr Corrie said the success of the project demonstrated Interflow’s capability to deliver innovative solutions to complex problems.

“As a result, we were able to deliver the project on time, within budget, with minimal disruption to the public, and no environmental impact.”

John Phillips, Interflow Business Development Manager, said he was pleased the project had been recognised for its value to the community.

“By using world-leading, innovative, trenchless technology there is no need to dig out the old pipes and millions of dollars were saved by Unitywater and the community,” Mr Philips said.

This partner content is brought to you by Interflow. For more information visit www.interflow.com.au