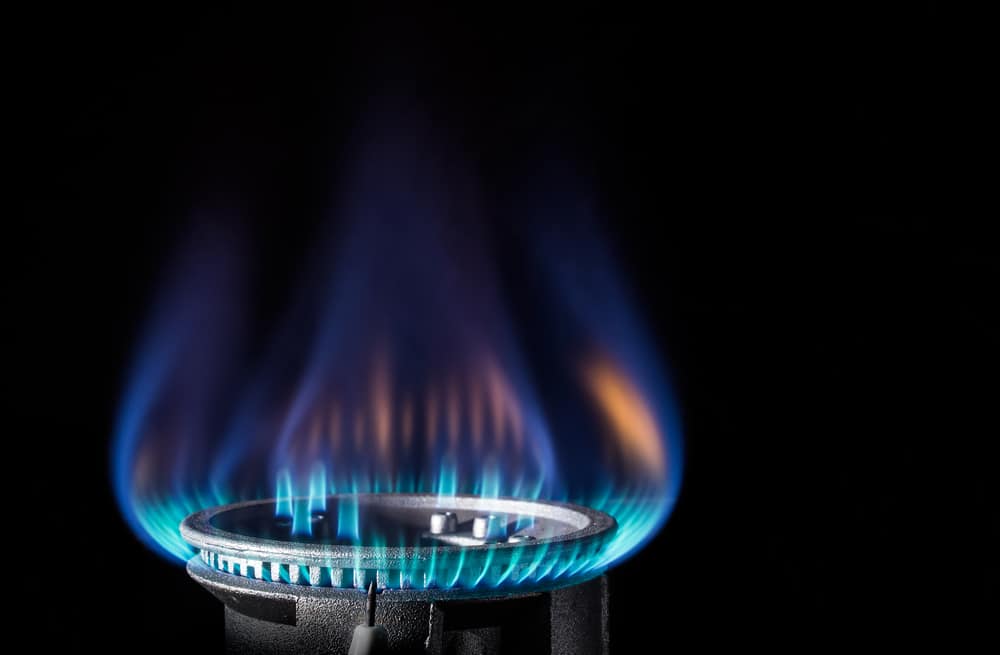 Analysis of the Australian gas and electricity generation markets for Q3 has shown the while coal is still firing and renewables generation is rising, gas generation has taken a major tumble.

The latest quarterly report by EnergyQuest shows that coal-fired generation was down in NSW and Queensland compared with Q3 2017, but increased in Victoria.

Even though Q3 coal-fired generation was the third-lowest since Q4 2014, coal plants still accounted for 70 per cent of electricity generation.

However, the big winners in Q3 were renewables and hydro, with record September quarter use of solar and wind for electricity generation, with hydro power at the highest in more than five years.

The report shows that renewables for electricity generation, excluding hydro, increased by 23 per cent quarter-on-quarter (QOQ) and accounted for 13.2 per cent of the National Energy Market (NEM) generation.

Wind generation increased by 16 per cent and solar generation was up 38.3 per cent.

The big loser in Q3 in east coast generation was gas, which was impacted by the resilience of coal and the growth in renewables to the extent that gas generation in the September quarter was down 25 per cent QOQ to its lowest in more than two years.

Gippsland Basin gas production, on which both Victoria and NSW rely was down by 17.3 per cent QOQ to 79.3PJ, the lowest September quarter production since 2014.

“The fall in Gippsland Basin production results from the natural decline of the increasingly-mature gas fields that have provided Victoria with abundant gas for half a century. However, these fields are now well past their prime. Unfortunately, there was further bad news in the September quarter when two exploration wells drilled by ExxonMobil turned out to be dry,” said Chief Executive Officer EnergyQuest, Dr Graeme Bethune.

Equity gas production by the three Queensland LNG projects was 336.3PJ in Q3, representing a surplus of 21.1PJ over the 315.2PJ used in LNG production.

Queensland exported 8.4PJ to the southern states in Q3 2018, maintaining a trend of net southerly gas flows over the year to September.

The biggest contributor to the latest records was QGC’s Woleebee Creek field with 50.4PJ of September quarter – nearly two-thirds as much as the Gippsland fields produced.

The seven best CSG fields in Queensland each produced more gas than either the Cooper Basin or the Otway Basin.

“However, our detailed analysis of Queensland gas reserves has found that the state is unlikely to have sufficient gas reserves to make up for gas shortfalls in southern states. This increases the urgency of other southern supply initiatives such as LNG imports into Melbourne and Sydney,” Dr Bethune said.

Dr Bethune said total Australian petroleum production set new records in the September 2018 quarter and almost took the country to a run rate of one billion barrels of oil equivalent per annum.

“National petroleum production gained a fresh burst of speed in the latest quarter  thanks to an impressive start by Wheatstone LNG’s Train 2 in Western Australia and strong performances by other west coast LNG projects.

“There was strong performance by Australian LNG projects, shipping 18.1Mt, up by 24 per cent QOQ. The start-up of the Ichthys project in October has placed Australia in a position to overtake Qatar as the world’s biggest LNG producer.