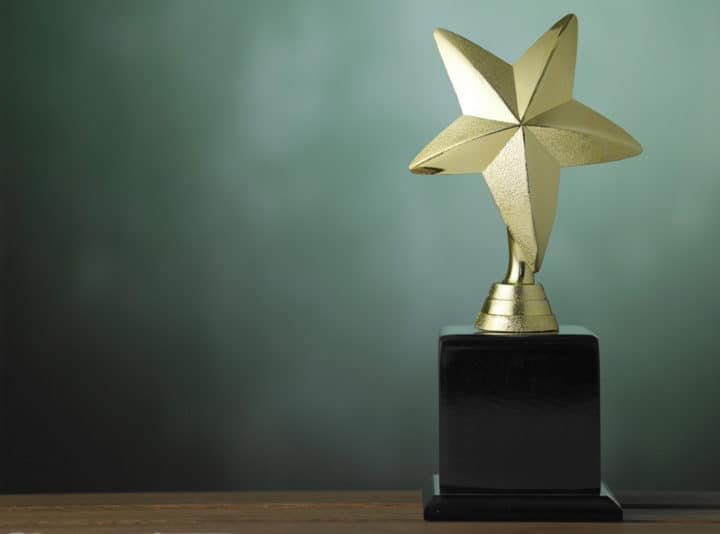 A Queensland water and sewage utility has won a national Infrastructure Project Innovation Award at the Australian Water Awards, for a project that involved the decommissioning of a significant treatment plant.

Unitywater’s winning project was the reconfiguration of the Coolum, Suncoast and Maroochydore sewage treatment plants, which resulted in the closure of the Suncoast plant at Bli Bli.

This project had already won at the state award level in 2015, automatically earning a nomination in the national awards.

The national winners were announced at the water industry’s major international conference, OzWater.

Unitywater Network Planning Manager Michael Lukin said the project was bittersweet as the Suncoast plant had been an important part of the community.

“If you are a bit of a sentimental engineer like myself, then decommissioning a sewage treatment plant that has served a community well over the years is a bit like putting down the family dog,” Mr Lukin said.

“It’s something you have to do but it’s not very pleasant. But fortunately we have a capital delivery team who aren’t sentimental and they did an excellent job of getting it done on time and on budget.”

Simon Taylor, Executive Manager Infrastructure Planning and Capital Delivery at Unitywater, said the award was a tribute to some truly innovative engineering.

“This is a tremendous honour for Unitywater,” Mr Taylor said.

“The project was driven by an acknowledgment that we needed to upgrade sewerage services to cater to a growing population between Maroochydore and Coolum and to meet environmental standards.

“Traditional thinking would have seen us simply create bigger versions of the existing treatment plants.

“However our engineers thought outside the square and delivered a solution that actually closed down a plant, drilled a pipeline under the Maroochy River and built a wetland at the Coolum plant to help treat sewage.”

The $24million project delivered a whole-of-life saving of $57million compared to the original business case.