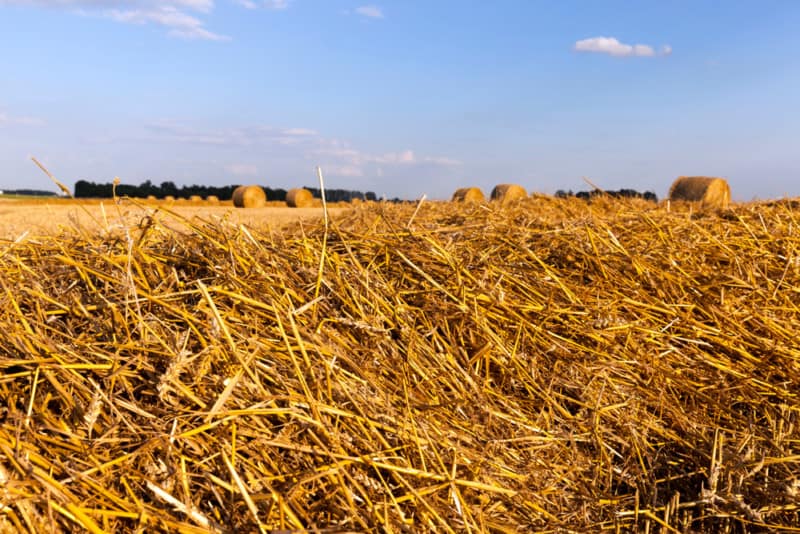 The company behind the project, Yorke Biomass Energy, has received a $476,000 Renewable Technology Fund grant towards a feasibility study to be carried out before the company makes a final decision on investment.

The straw-fuelled biomass generator will produce 15MW of power, as well as a new income stream for farmers and additional competition for the grid, which puts downward pressure on power prices.

The demonstration project will be located near the Ardrossan West Substation and will create about 40 ongoing jobs if progressed.

“This is new technology that would not only be an Australian first but could create hundreds of new jobs in regional South Australia as Yorke Biomass Energy seek to rollout as many as 10 straw-fuelled power stations across the state,” Mr Koutsantonis said.

Yorke Biomass Energy Chairman, Terry Kallis, said the funding grant will enable them to take some big steps forward with the demonstration project and proceed through to commercial close during the second half of 2018.

“It’s also a fantastic vote of confidence in the project by the South Australian Government, which continues to look at innovative new ways to provide cheaper, greener and more reliable energy in South Australia,” Mr Kallis said.

“We believe straw-fuelled power generation can play an important role in Australia’s energy mix. It can help reduce the cost of electricity and create new economic benefits to local rural communities, as well as helping resolve issues between mining and agricultural pursuits in a win-win manner.

“There are also significant environmental benefits on offer, such as improvements to sustainable local farming in terms of soil health, crop rotation and weed management, in addition to reduced greenhouse gases and improved energy security.”

Once the Ardrossan demonstration project is complete, Yorke Biomass Energy plans to replicate the project across South Australia in remote and off-grid locations, particularly where crop farming and mining projects are located. The company has identified ten potential locations to produce up to 150MW of additional generation capacity in South Australia.