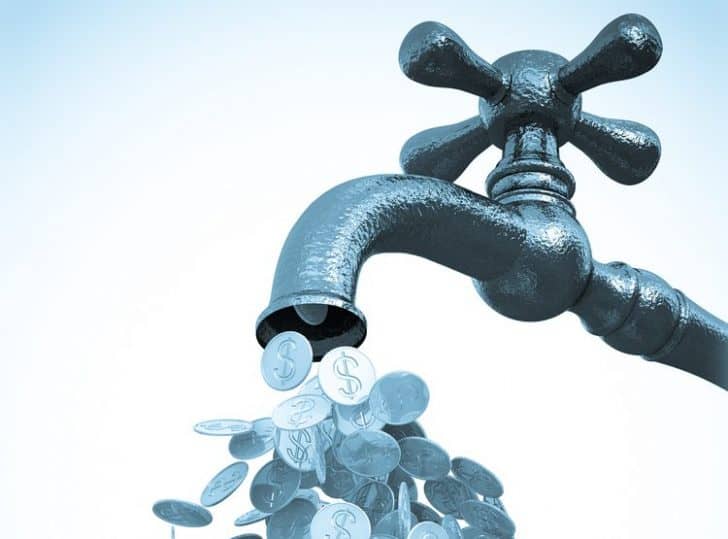 The funding was announced along with the release of the National Water Infrastructure Development Fund (NWIDF) guidelines which has made almost $60 million available to accelerate the planning work needed to get major projects started.

The additional investment allows capital works to get priority projects built as quickly as possible to ensure Australia’s agricultural sector and regional economies are well-placed to capitalise on the opportunities of a transitioning and diversifying economy.

So far, the Australian Government has made in-principle commitments to five priority projects, pending formal project proposals and co-funding commitments from the states. These include:

The Rookwood Weir project alone is expected to double agricultural production in the region — unlocking an additional $1 billion in production value.

In addition to the NWIDF, the government will deliver a new $2 billion National Water Infrastructure Loan Facility to get more projects started by providing concessional loans to states and territories.

The funding is a historic investment in Australian water with $500 million NWIDF in addition to the $2 billion Water Infrastructure Loans Facility being a $2.5 billion windfall to drive growth into regional economies and communities.

Projects will be considered for funding on a case-by-case basis and will be assessed by an independent panel of experts for their economic viability, and ability to provide secure and affordable water to underpin the growth of regional economies and communities.