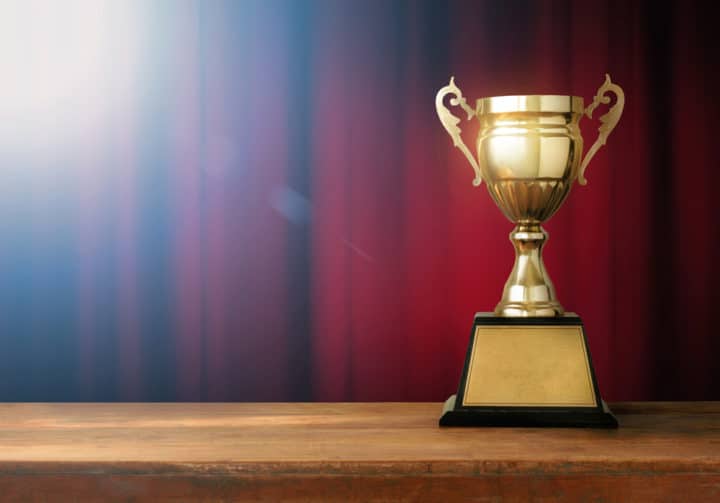 The Australian Water Association (AWA) has announced the winners of the 2016 National Water Awards, which recognise innovative projects and people across the Australian water industry.

The awards were announced at the 2016 Ozwater conference and acknowledged a number of fields within the water industry, including advocacy, research, infrastructure, programs and safety.

Australian Water Association CEO, Jonathan McKeown, said, “The awards are an acknowledgement of the significant achievements and contributions that these water leaders have made.

“The recipients are widely respected by their peers nationally and internationally, and these awards give us the opportunity to reflect on their considerable body of work and the impact they have had on securing the water future for both Australia and overseas.”

The 2016 National Water Awards winners include

Faced with the need to cater for a growing population, and to step up environmental standards of two legacy sewage treatment plants, Unitywater reconfigured the sewerage network and closed one of its plants, saving $57million and meeting all environmental goals.

A TasWater employee identified and eliminated potential health and safety issues with the development of a snorkel to be used in conjunction with vacuum pumping trucks. The snorkel can be lowered into a well using pump rails or a vehicle hoist, ensuring consistent delivery of a 50:50 air to liquid ratio allowing vacuum hoses to be immersed in the sewer matter and eliminating stoppages and backflow surges.

Mr Roy’s project tested the performance of a flow impedance barrier that activates automatically during extreme storm events. This automated function without the need for human intervention, triggers to rise and fall into place without the need for electrical power to operate, resulting in limited impediment to vehicle and pedestrian traffic.

As a young leader in the industry, Kathryn dedicates herself both professionally and voluntarily to contribute to the future direction of the water sector. Her work at Sydney Water has provided a strong foundation in both water and wastewater treatment.

Marc, along with his wife, founded Osmoflo in 1991, which is located in Australia, the Middle East, South America, Southeast Asia and India. With over 25 years’ experience in design and operation of high technology water treatment systems, Marc has been a key driver in Osmoflo’s continued success, which has delivered over 450 projects globally.