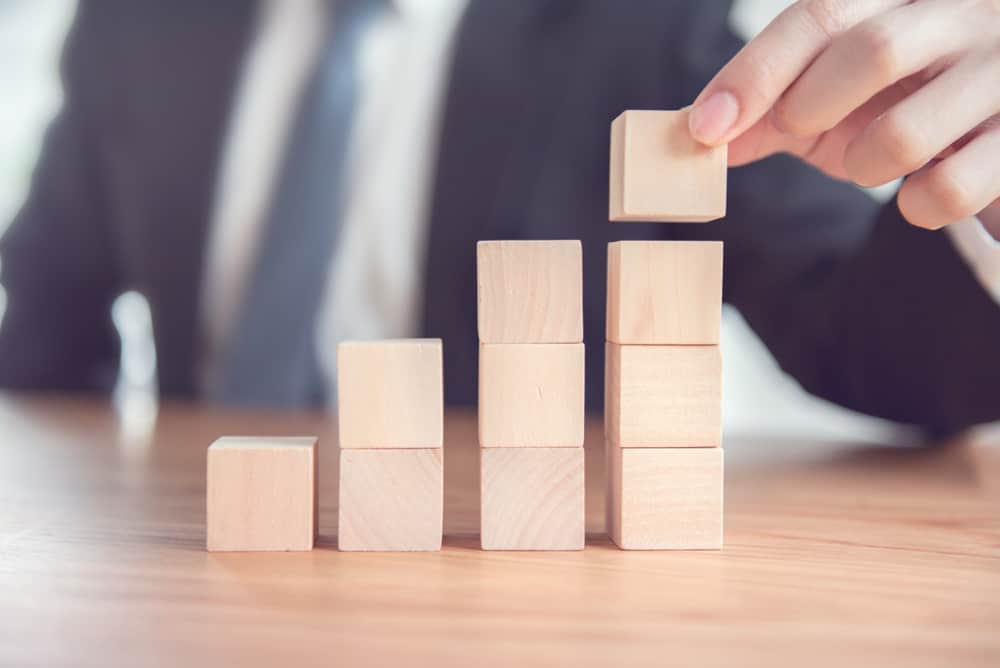 Productivity gains by distribution networks across the National Electricity Market (NEM) have continued for a third consecutive year, putting downward pressure on prices for consumers.

The Australian Energy Regulator’s (AER) 2018 Annual Benchmarking Report found that electricity distribution productivity increased by 1 per cent in 2018, largely due to reductions in operating expenditure.

Productivity growth in the electricity distribution industry has outpaced the broader Australian economy as well as the general utilities sector since 2015, an effort that AER Chair, Clare Savage, said should be recognised.

“The AER wants to see businesses thrive and be appropriately rewarded when they meet the needs of consumers,” Ms Savage said.

“We can’t force networks to reduce expenditure, but this report shows they have responded to benchmarking and the incentives we have created, and that is good news.”

“A positive investment environment supported by effective regulation will deliver more affordable and reliable energy for Australian consumers, and this report bears that out,” Ms Savage said.

“Benchmarking has played a major role in balancing network expenditure, and that means smaller bills for Australian households and businesses.”

Network charges represent between 40 to 50 per cent of household bills and benchmarking is one of the key tools the AER draws on when setting the maximum revenues distribution networks can recover through consumers’ bills.

Benchmarking gives the AER an understanding of what is driving network productivity, why it is increasing or decreasing, how efficient service providers are and where best to target its expenditure reviews.

Productivity in transmission networks increased by 2.2 per cent, also higher than in the overall Australian economy and in comparable utilities.