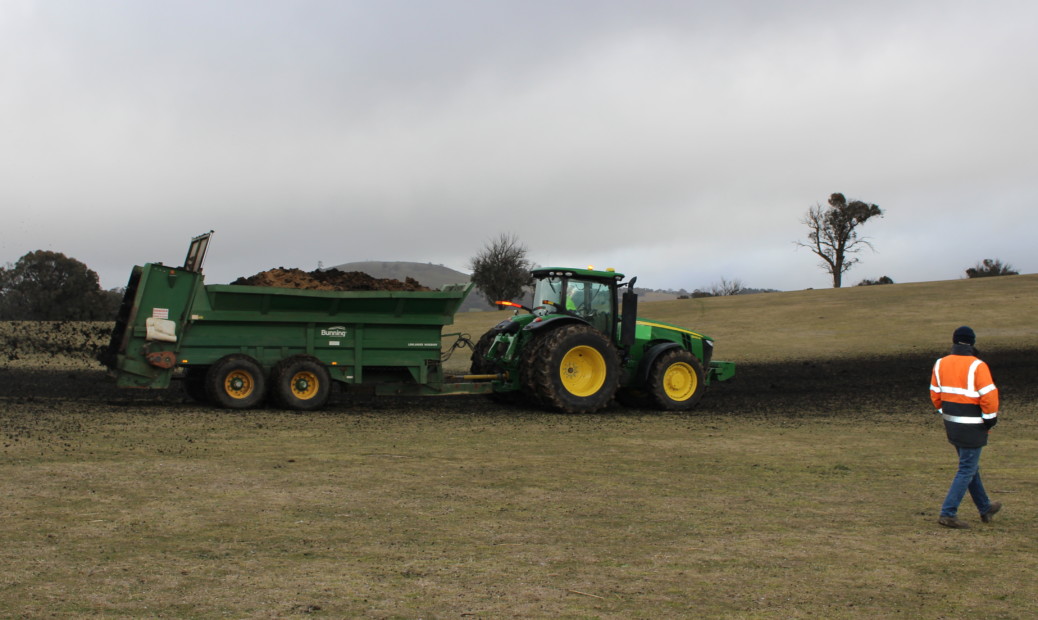 Each year, Sydney Water reuses 100 per cent (180,000 tonnes) of biosolids produced, with a majority used on farms being incorporated into the soil.

The vast majority of biosolids collected from 23 of its wastewater treatment plants across Greater Sydney is trucked to broadacre farms in the Central West and South West of NSW with the remainder used for mine rehabilitation sites or compost sites.

On these farms the biosolids are incorporated into the soil, and after a holding period crops such as canola, wheats, oats, barley and pastures are sown. 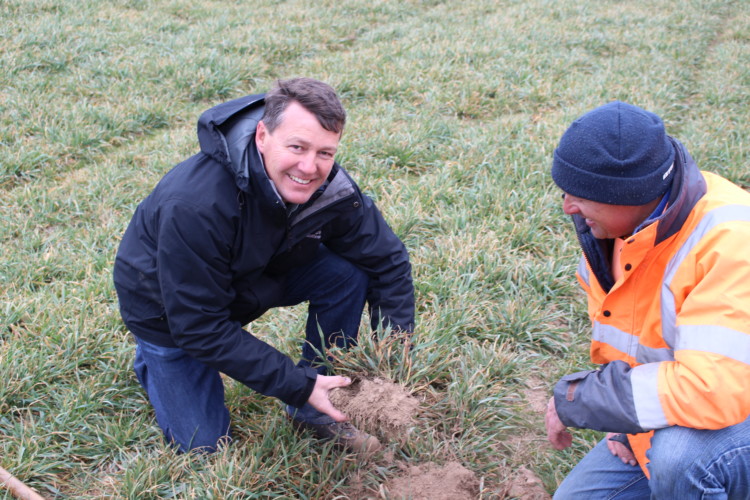 Gavin Landers, Contract Plants Manager at Sydney Water, said that there are three major benefits of capturing and using biosolids.

“Using biosolids as fertiliser adds nutrients and organic matter to improve Australian soils for plant growth. Farmers using biosolids are highly praising the benefits created for the soil condition on their properties, the environmental benefits of soil moisture retention and erosion reduction, and the increases in yields for crops, along with the ability to run increased stock numbers on paddocks where biosolids have been added to the soil.

“Through this process, Sydney Water is producing on-site energy to power the equivalent of over 11,000 homes each year, reducing greenhouse gas emissions by over 70,000 tonnes a year, which has the same positive effect of keeping 17,500 cars off the road for a year.

“Capturing and treating biosolids also protects Sydney’s waterways and the ocean, and allows the transformation of what was traditionally a waste product into a valuable resource,”

The results being achieved by farmers using biosolids has created a situation where demand by farmers is far outstripping supply.

Sheep farmer Gordon Nash started using biosolids on his property at Wattle Flat near Bathurst in the Central West of NSW about five years ago.

Mr Nash said that soil structure on his property had improved in leaps and bounds, and there has been no need for follow up application of biosolids.

“I just don’t think you could believe the difference (after applying biosolids)…it was completely dead. Nothing grew here except Biddy Bush and now it’s a productive piece of ground,” said Mr Nash.

Stuart Kelly, sheep farmer at the ‘Ferndale’ property south of Bathurst said that by cutting down on synthetic fertilisers and applying biosolids he has been able to double the number of sheep on his property, and that’s despite a particularly challenging winter in 2017. 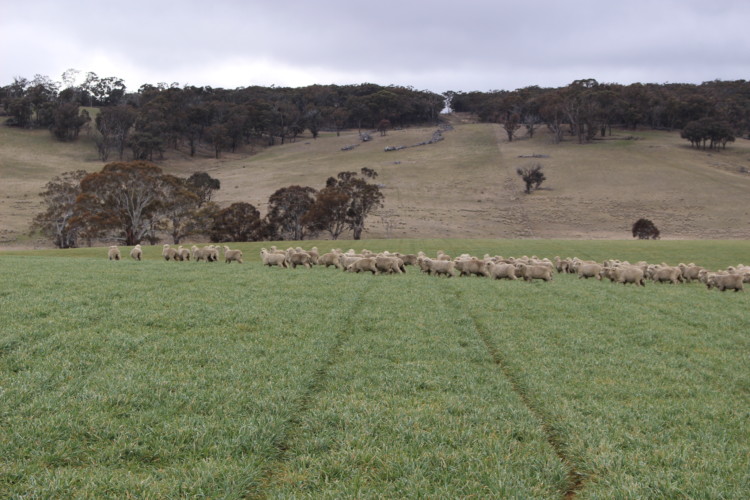 Agronomist Roger Crisp said that there are far more checks and balances in place with the use of biosolids than any other forms of fertilisers.

“The system is very well controlled and regulated, and there have been no reports of any adverse impacts.

“The benefits that clients using biosolids are receiving are clearly evident in their paddocks, either in higher yielding crops or heavier livestock from healthy pastures.

“Biosolids by its nature has a combination of available and slow release nutrients and organic matter, this enables large quantities of nutrients to be placed safely into the soil and to be utilised as the plant needs them over a number of years, saving valuable time and money in re-applying nutrients.

“In addition the biosolids provides a comprehensive blend of nutrients and trace elements combined with organic matter that plants need to ensure not only a high level of growth but also a healthy level of growth. So plants grown on soils treated with biosolids are more resilient in colder conditions, respond quicker and for longer after rain, and are less prone to disease.”

Mr Crisp said that alternatively livestock that graze on pastures grown on soil treated with biosolids benefit from the increased nutritional value of the pasture and have increased growth rates.

“Graziers can visually see significantly better pasture growth on soils treated with biosolids up to 10 years after biosolids was applied. Both responses are saving money in annual nutrient application and increasing dollars in terms of higher yield in grain or meat/wool.

“A healthy soil needs not only nutrients and moisture to function but also a vibrant microbiology community to help transport nutrients and keep the soil friable and able to absorb and hold water.

“To support and encourage this important aspect of a soil requires organic matter. Biosolids is by far the cheapest source of high value organic matter that farmers have access too.

“The vagaries of weather make yield comparisons difficult but croppers using biosolids are reducing their input costs by $200 to $300 per hectare per year for up to five years.

“Graziers have increased stocking rates by three to 10 DSE/hectare. At a conservative sheep value of $100/head this equates to increased annual income of $300 to $1000/hectare.

“Biosolids keep providing out of this world performance year after year. Its source may be perceived as dark and mysterious but its final destination is certainly brightening the outlook for those farmers fortunate enough to receive it.”

Regulators have created a set of guidelines which set out processes for the collection, transport, storage and beneficial use of biosolids.

Mr Landers added, “to ensure Sydney Water complies with these guidelines, all biosolids produced are subject to strict product analysis at accredited laboratories. This analysis grades the biosolids so that they are fit for purpose in the market.

“The guidelines also set out strict protocols on how the biosolids must be transported, stored and spread on farms.”

Thirty years of Australian and international research has concluded that if correctly managed, biosolids application to land has no adverse environmental or human health impacts.