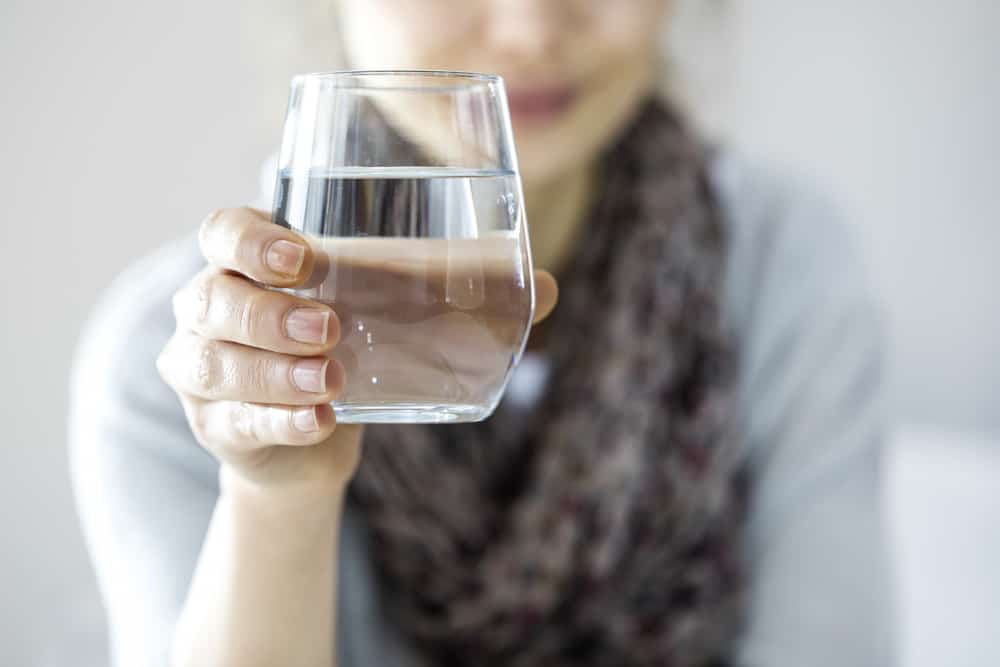 The recent downpour — occurring on the weekend of the 23-25 February 2018 — has provided two-and-a-half months of drinking water supply to South East Queensland.

All but two of the Sunshine Coast drinking water dams are at 100 per cent capacity and spilling following the rainfall.

Minister for Natural Resources, Mines and Energy, Dr Anthony Lynham, said the rainfall had increased the capacity of the SEQ water grid by three per cent to 78 per cent.

On the Sunshine Coast,  Baroon Pocket, is not full, remaining at 88 per cent while Cooloolabin Dam, which is nearing full supply at 95 per cent

“Water supply security on the Sunshine Coast dams is now the highest it’s been since May 2015,” Dr Lynham said.

“But with Baroon Pocket, the Coast’s largest dam, not full, Seqwater will continue to take action to bolster supply for the Sunshine Coast.

Seqwater has been supplementing local supply on the Sunshine Coast since 2017 by moving water north from other parts of SEQ.

In addition, Seqwater is investing $20 million to increase the capacity of the grid to move more drinking water to the Sunshine Coast if required in the future.

“However over the past three years this pattern has changed dramatically and 2017  highlighted how quickly our dam levels on the Sunshine Coast can drop away,’’ Mr Spiller said.

Most Sunshine Coast dams are at full capacity and spilling, including Ewen Maddock, Wappa and Poona as well as Lake Macdonald in Noosa and Cedar Pocket and Borumba in Gympie.

Hinze Dam and Little Nerang on the Gold Coast also received a top up.