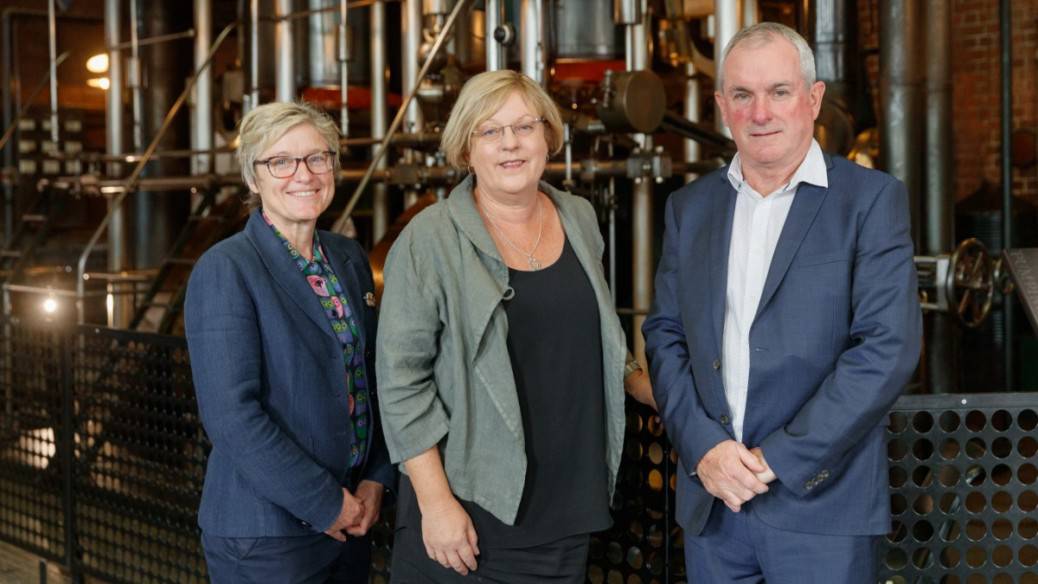 Thirteen of Victoria’s water corporations have launched a new energy partnership, the first of its kind for Australia’s water sector, to minimise the sector’s greenhouse gas emissions whilst maintaining affordable water bills.

From October 2019, the companies will purchase clean energy from the Kiamal Solar Farm in north-west Victoria at a much cheaper rate than would be possible individually, under a new umbrella organisation called Zero Emissions Water (ZEW).

Purchasing energy as one large organisation, instead of separately, means the water corporations will procure energy at a cheaper rate, which will translate to reduced operating costs.

The initiative will allow water corporations to purchase between 20 to 50 per cent of their total energy needs through ZEW, slashing carbon dioxide emissions by 80,000 tonnes every year.

The 13 water corporations that are part of Zero Emissions Water include:

City West Water Managing Director, David Ryan, said that the deal will allow City West Water to purchase 3.76 Gigawatt hours (GWh) a year of renewable energy which is 30 per cent of its annual energy needs.

“This is a key project that will help us achieve an ambitious target of net zero emissions by 2030, while reducing our energy costs and placing downward pressure on customer bills,” Mr Ryan said.

“We’re proud to have played a key role in this project, from conception to execution, and will continue to play a strong role in water sector collaboration to reduce emissions.”

Victorian Minister for Water, Lisa Neville, praised the initiative, saying it was another example of industries across Victoria leading the way on climate change action, investing in renewable energy to reduce their carbon footprint and help protect the environment.

“We’ve seen the effects of climate change on our water storage levels, which is why it’s more important than ever to create solutions that will reduce greenhouse gas emissions,” Ms Neville said.

“It’s great to see our state’s water corporations working together on this innovative new model, which will not only help protect our environment into the future but also keep water bills affordable for Victorians.

Chair of Zero Emissions Water, Paul O’Donohue, said that the Victorian water industry is committed to advancing projects that benefit the environment and create more return on investment for customers.

“The security of Victoria’s water supply depends on our response to climate change now. This partnership is a smart way for the water corporations to reduce their carbon footprint, without passing the cost on to customers,” Mr O’Donohue said.

“The water sector is helping to lead the way for other industries to reduce their emissions and operating costs through sector collaboration.”

The Victorian Government has set an ambitious goal of achieving a 42 per cent reduction in the water sector’s emissions by 2025 and net-zero emissions by 2050.

Melbourne’s four metropolitan water corporations are actively working to achieve net-zero 20 years ahead of schedule, by 2030.

“The Victorian water industry is working together to meet renewable energy targets whilst seeking to reduce costs for customers,” Mr O’Donohue said.