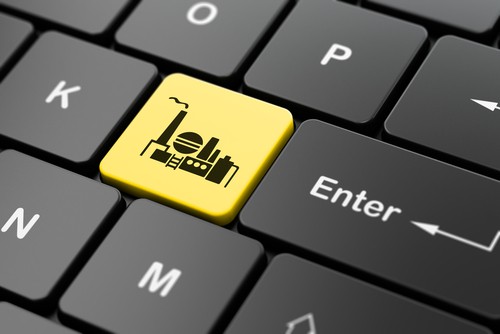 Armour Energy has an authority to prospect (ATP) for gas for the domestic market only in the Surat Basin.

“This will add to the renaissance of this highly prospective area, started when Armour recommissioned the mothballed Kincora Project in September 2018,” Dr Lynham said.

“The Roma Shelf is a long-standing petroleum-producing area and it’s very exciting to see the Kincora plant ramping up production.

“This new ATP is close to Kincora and its infrastructure, which will allow Armour to deliver more domestic gas, and sooner.

“With existing production and pipeline infrastructure nearby, any future gas produced can be quickly tapped into the east coast transmission network.”

This would mean more gas for Australia’s east coast industry, particularly manufacturers, and to households.

Armour is one of a trio of domestic-only gas tenure holders in Queensland.

Senex is progressing its Project Atlas in the Surat Basin on the first land the Queensland Government granted for domestic-only gas production.

“I echo the call from the Queensland Resources Council for the Commonwealth to reward Queensland for its commitment to gas development,” Dr Lynham said.

“Canberra could start by funding more gas infrastructure to support our gas explorers and producers in getting gas to market.”