Greens plan to move ACT away from gas 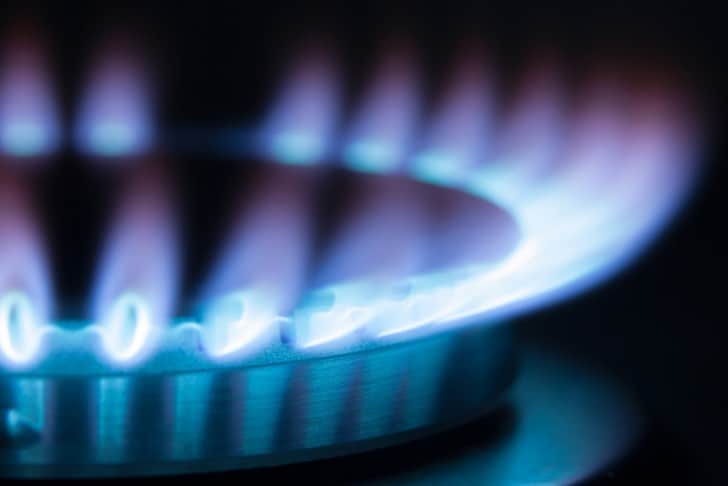 The Australian Capital Territory Greens has launched its Our Energy Future plan, which proposes stopping the rollout of gas infrastructure in new suburbs to transition the state away from gas and towards renewable energy.

ACT Greens Climate and Energy Spokesperson, Michael Mazengarb, said it was time for the state to move away from gas and achieve net zero emissions by 2030.

They said ACT residents should be given the right to choose the best energy source for their homes and phasing out the use of natural gas in the ACT would deny residents the choice of a reliable and convenient energy source.

“Gas is a low cost, low carbon and convenient fuel of choice when it comes to cooking, hot water and winter heating,” Dr Roberts said.

“When the lights went out in South Australia thousands of families were still able to cook their dinners, heat their homes and enjoy warm showers thanks to natural gas.”

“During Canberra’s cold winters when the electricity network is under pressure, the gas network plays a vital role, with monthly gas consumption in winter about seven times the level during summer,” Mr Bradley said.

“Like the rest of Australia, Canberra relies on gas for energy security and reliability, so it is unfortunate to see proposals for radical changes that don’t assess the impacts on customers.”

APGA Chief Executive, Cheryl Cartwright, said gas used directly in the home was a low-emission choice and supply to houses was secure and very reliable.

“Using gas is clearly a climate-friendly alternative that we should be encouraging,” Ms Cartwright said.

“Targeting one fuel source and class of appliance for elimination, in this case gas appliances, is neither sensible nor feasible, and represents the worst of regulatory over-reach,” Mr Creek said.

“Remember that ten years ago the same people were preaching the need to ban electric water heaters, the same product that would now be installed if this ill-thought out gas appliance ban was to be imposed.

“History shows that the only sure outcome when politicians and regulators attempt to pick future winners and losers, is that they will get it wrong”.