The Ballarat region has acted as a testbed for Powercor’s new drone technology, which is able to inspect power lines […] Functioning natural ecosystems are vital to maintaining healthy water catchments, and a critical part of how water utilities can manage […] The sky’s the limit: improving asset management with drones

Technology has become a major part of our modern world, helping to make life easier and safer for many – […] 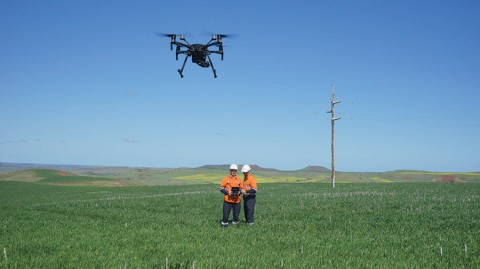 In Western Australia, Western Power connects more than two million customers over an area larger than the United Kingdom. The […] 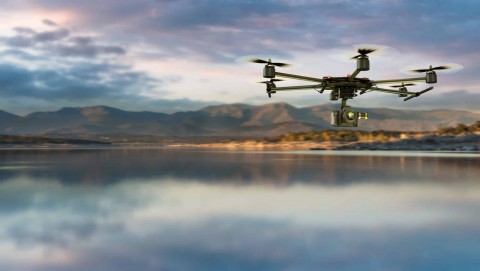 Melbourne Water’s drone program began in mid-2017 and has become integral to its business operations. 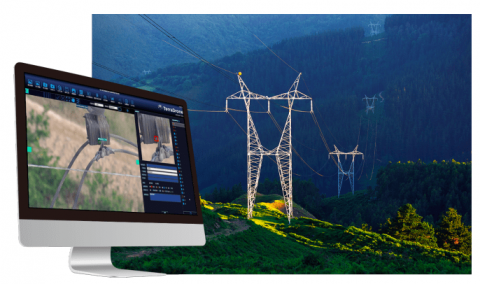 Developed after inspecting over 90,000km of powerlines using beyond visible line of sight (BVLOS) flights, the Terra Drone solution suite […] 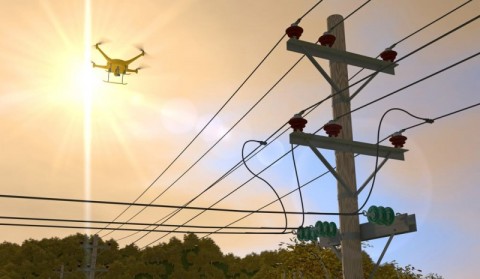 Drones take to the sky in new inspection trial

Western Power has commenced a new inspection trial, using drones to assist with visual inspections of faults around the Northam […] 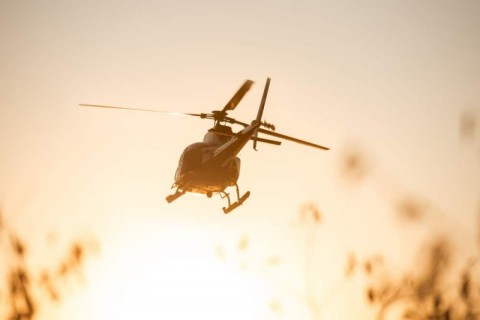 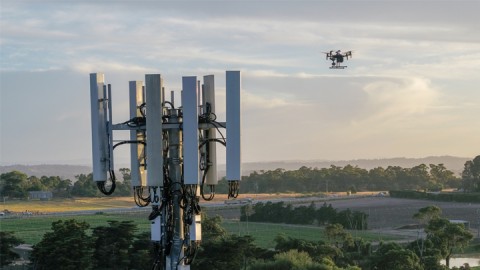 Rise of the machines: drone inspections take off

One of the long-running challenges for utilities in managing their assets has been finding ways to easily access, survey and […] 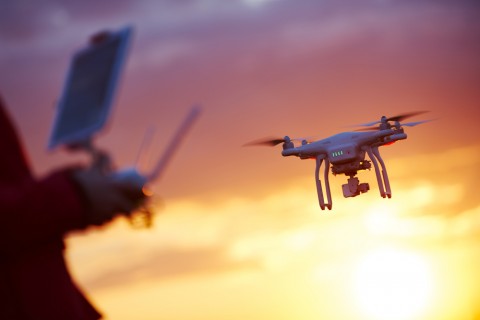 Evoenergy drone shot down during surveying

According to The Age, an investigation is underway after an Evoenergy drone worth an estimated $500,000 was shot down near […] Drones to deal with network damage

Restoring power after natural disasters could soon be easier, with drones set to assist in inspecting and repairing damage to […] 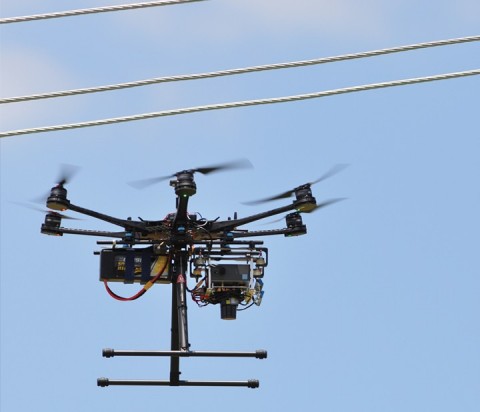 The energy industry is already enjoying some of the benefits drone technology is able to provide, but now a team […] How to best use drones in civil construction

Drones have opened a new frontier of mapping and inspection possibilities for the civil construction industry, according to Nick Smith, […] The Queensland Government is using drone technology to assess water levels in dams and bores in remote areas. Minister for […] 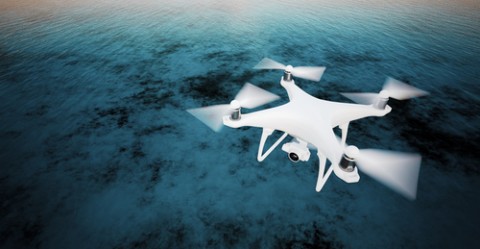 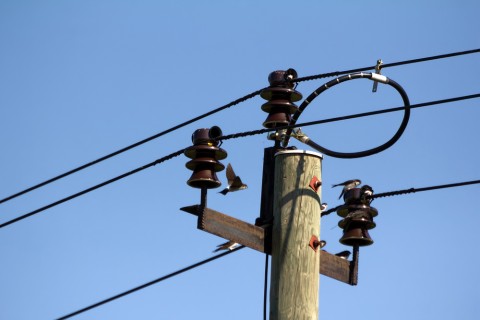 Melbourne Water is using drones to help monitor its waterways, water supply and sewerage networks. On the back of highly […] Conducting pipeline inspections can sometimes be a challenging task due to the proximity to hazards, limited access spaces or large inspection […] In September 2017, the Civil Aviation Safety Authority (CASA) began the first stages of its drone safety review, on which a discussion paper on the range of safety issues to be examined during the review was released. Responses to the discussion paper were released in December 2017, with CASA aiming to provide a final report in early 2018. 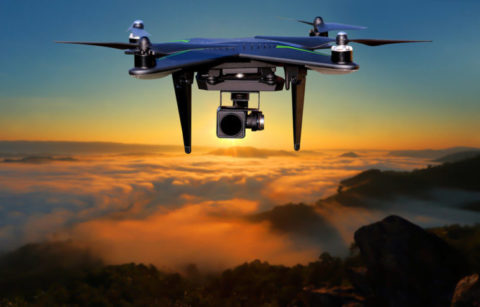 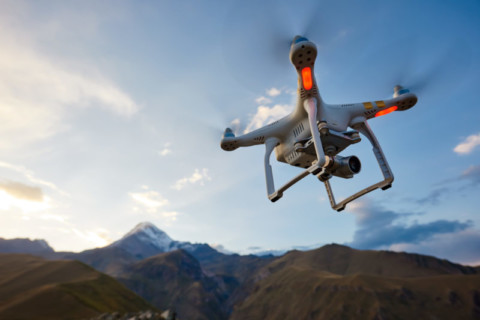 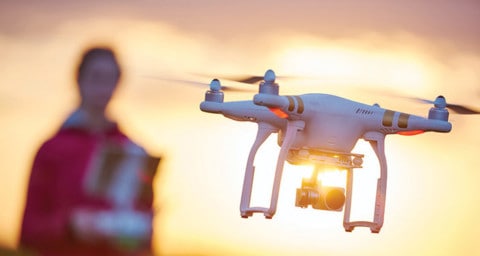 Going beyond the line of sight 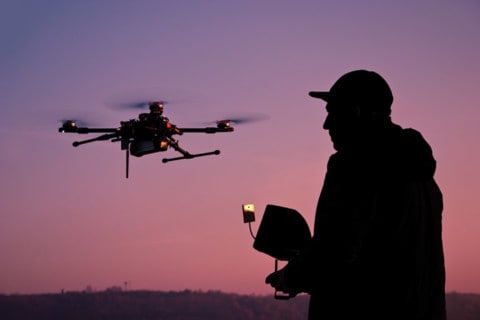 The impact unmanned aerial vehicles (UAVs) is having on utility asset inspection and management has been considerable in recent years, […]

Water Corporation has announced it will use high-tech drones to inspect more than 160km of pipelines, following a successful trial […]

The Federal Government has released new national renewable gas reforms for consultation – aiming to support the roll-out of biomethane, hydrogen, and other renewable gases that could be used in Australia’s gas networks.