CEO appointed at Power and Water 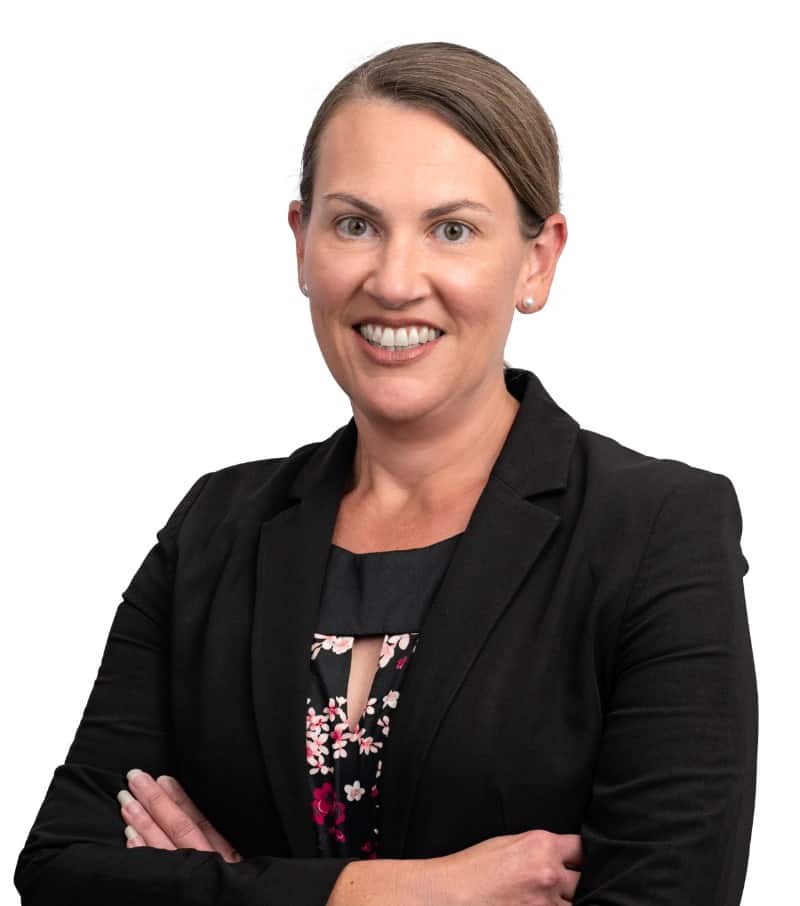 A new CEO has been appointed at Power and Water Corporation following an extensive recruitment process.

Djuna Pollard, who has been acting CEO since December 2019, has been appointed to the role.

Power and Water Chair, John Langoulant AO, said Ms Pollard’s appointment will earmark an exciting period of change and growth for the business.

“Djuna is an exceptional leader who has an in-depth understanding of the organisation, its people and the community we serve,” Mr Langoulant said.

“She has headed different teams across the business over many years, and is the ideal person to head the corporation now.”

Ms Pollard has been in leadership roles with Power and Water for two decades.

She has also held the roles of General Manager Retail, and Senior Executive Manager Strategy, Economics, Regulation and Transformation.

“It is a privilege to be leading Power and Water, which plays such an integral role in the lives of Territorians,” Ms Pollard said.

“As a local Territorian and long-time executive at Power and Water, I understand the needs of our people and the dedication of the team.

“I am looking forward to building on the successes of the corporation to date, and delivering for our customers.”

Power and Water said Ms Pollard has been instrumental in creating a culture of safety, integrity and inclusion, and has navigated some of the corporation’s most complex business challenges, including structural separation in 2014 and more recently the transition to the national regulatory framework under the National Electricity Rules and the Australian Energy Regulator.

Ms Pollard returned to Power and Water as its acting CEO in December 2019 after spending some time as CEO of Jacana Energy, which had been created from structural separation.