Change and transition: an eye on the NBN project 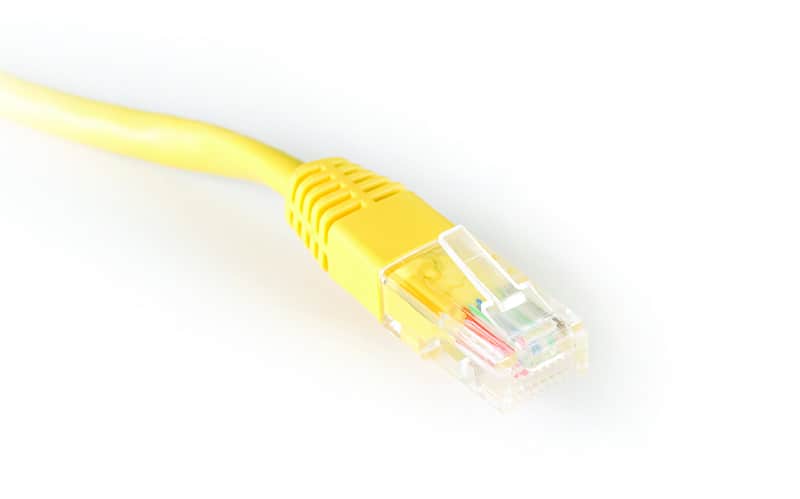 The National Broadband Network is currently undergoing its transition between rollout models. The past few months have been a time of decisions, change, trials and reviews for the project, while in the background the network continues to take shape. In this article we look at some of the most significant updates and changes and what they might mean for the future of the NBN.

NBN Co has been undertaking extensive trials of fibre-to-the node (FTTN) and fibre-to-the-basement (FTTB) technology in advance of incorporating them into its multi-technology network rollout, as per the policy of the current Federal Government.

According to NBN Co’s Product Roadmap, work on the FTTB service and customer experience pilot began at the start of 2014 and trials are expected to be completed around the end of October 2014. The trial will involve connecting ten apartment buildings and office blocks in the Melbourne suburbs of Carlton, Parkville and Brunswick. The release of the final FTTB product has been delayed, and is now expected to be ready to connect apartment buildings in early 2015.

The corresponding FTTN pilot began in June 2014 and is expected to be complete at the end of September 2014.

The first customers were connected to FTTN as part of the initial trial in August, reaching download speeds of up to 96 mbps and upload speeds of up to 30 mbps. This initial trial is taking place in Umina (NSW) and Epping (VIC). A further trial is also underway, in which NBN Co, in conjunction with Telstra, will construct 1000 nodes across Queensland and New South Wales. Another trial will see NBN Co independently build more than 300 additional nodes in Woy Woy, New South Wales and Warner, Queensland.

The transition to a mixed-technology NBN rollout, as opposed to a full fibre-to-the premises rollout, has been ordered, with NBN Co told to begin connecting premises using the most time and cost-effective options that meet the necessary criteria – delivering a download speed of at least 25 megabits per second to all premises and 50 megabits per second to 90 per cent of premises within a public equity capital limit of $29.5 billion.

The recently released NBN cost-benefit analysis, conducted by a specially selected panel headed by Dr Michael Vertigan, supported this move. The panel’s report, The costs and benefits of high-speed broadband, focused on the economic and social costs and benefits arising from the availability of broadband of differing properties via various technologies. It suggested that a multi-technology rollout (including fibre-to-the-node, fibre-to-the-premises, fixed wireless, satellite and hybrid fibre-coaxial technologies) would be cheaper and could be completed sooner than a full fibre rollout.

The report primarily used the 2014 Communications’ Chambers report to estimate domestic bandwidth requirements from 2013-2033, and compared different rollout scenarios using household willingness to pay (WTP) for high-speed broadband as a measure of the consumer benefits of the additional speed offered by the NBN. The four scenarios considered were: no further rollout, an unsubsidised rollout (only rolling out the network to areas where it can be undertaken without the need for any government subsidy), a multi-technology mix rollout, and a full fibre-to-the-premises rollout.

The report concluded that consumers would rather have moderate broadband speed increases sooner, than wait longer for more significant speed increases, making a multi-technology mix the best option.

While the report has come under fire from some quarters, the Federal Government stated that they will take the findings into account for their NBN policy. The cost-benefit analysis was the fifth of the panel’s six commissioned reports. The full text and other reports can be accessed through the Department of Communications website, www.communications.gov.au.

The question of infrastructure competition

One question that has dogged the NBN for some time is that of whether the network will be subject to infrastructure based competition from other network providers. This first became a possibility when TPG announced plans to connect large apartment buildings in metropolitan areas to its existing fibre networks using fibre-to-the-basement technology.

The Australian Competition and Consumer Commission has completed its investigations into whether this plan breaches the ‘NBN level playing field provisions’ in the Telecommunications Act and announced that it will not intervene.

However, the ACCC will conduct a declaration inquiry into whether the FTTB service provided by TPG should be the subject of access regulation. Amongst other matters, the inquiry will consider whether regulation is necessary to ensure that consumers in TPG connected buildings can benefit from competitive retail markets for high speed broadband services.

Nevertheless, the decision means that NBN Co will need to compete for customers in some of the most potentially profitable areas. Furthermore, according to statements reportedly made in March 2014 by Telstra chief executive, David Thodey, other networks, including Telstra, may follow TPG’s example.

In response to TPG’s plans, NBN Co CEO Bill Morrow ordered the rollout bought forward in some of the contested areas using fibre-to-the-premises (FTTP) technology until the FTTB product is ready.

All in all, this is an interesting time for the NBN project, with some longstanding questions being answered and some new questions arising. The next quarter is shaping up to be a defining period for the rollout, with much resting on the results of the various trials and how soon the new products can be incorporated into the mix.