Clean Energy Hub highlights the role of hydrogen in the home 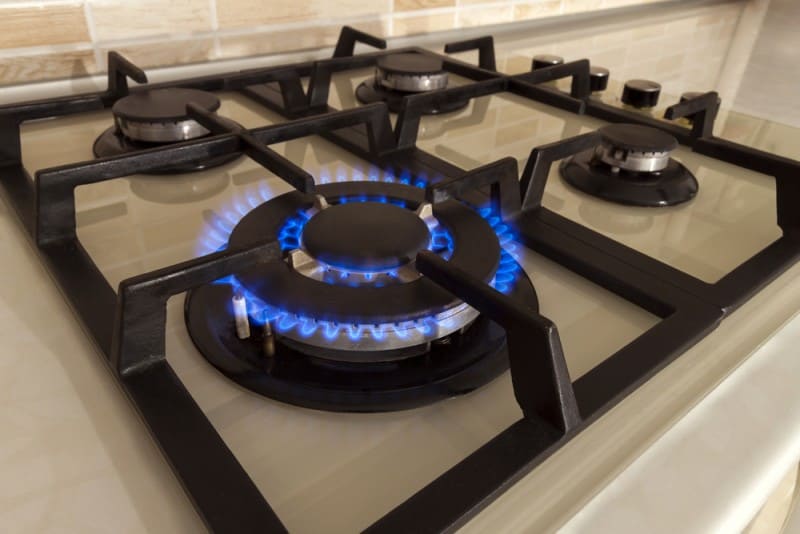 The role that hydrogen, renewable energy and natural gas technologies play in the home is about to be investigated as ATCO launches its Clean Energy Innovation Hub project in Western Australia.

The research facility will investigate the potential role of hydrogen in the future energy mix, as natural gas provides a lower carbon alternative to other traditional energy sources.

ATCO’s hub is equipped with solar panels to power its facility and utilises batteries to store excess energy when the sun is not shining. Any remaining energy from the solar panels is used to power an electrolyser to produce hydrogen for use with natural gas.

Additionally, ATCO’s hybrid modular home at the Jandakot site will demonstrate the use of hydrogen in home appliances and in creating backup electricity via a hydrogen fuel cell.

Attending the launch at ATCO’s Jandakot depot in Western Australia, Energy Networks Australia’s Chief Executive Officer, Andrew Dillon, said the Hub demonstrates the potential for hydrogen to be produced from photo-voltaic solar for use in the home.

“Projects like this demonstrate the potential hydrogen gas has as a clean energy source for our homes, businesses and transport,” Mr Dillon said.

“Enough solar PV has been installed to power the energy requirements of the depot with surplus renewable energy stored in an on-site battery or converted to hydrogen gas for later use.

“The hub also demonstrates how gas-powered air conditioning can be used to provide heating and cooling to the site.”

“The McGowan Government is moving forward with reforms to modernise the structure and design of Western Australia’s energy market to deliver cleaner and more affordable energy to all consumers.

“Our Distributed Energy Resources Roadmap will guide the integration of solar panels, battery storage systems and microgrids, and be ready by the end of 2019.

“The Government’s Renewable Hydrogen Council is also looking at ways to foster the emerging renewable hydrogen industry in our state.”