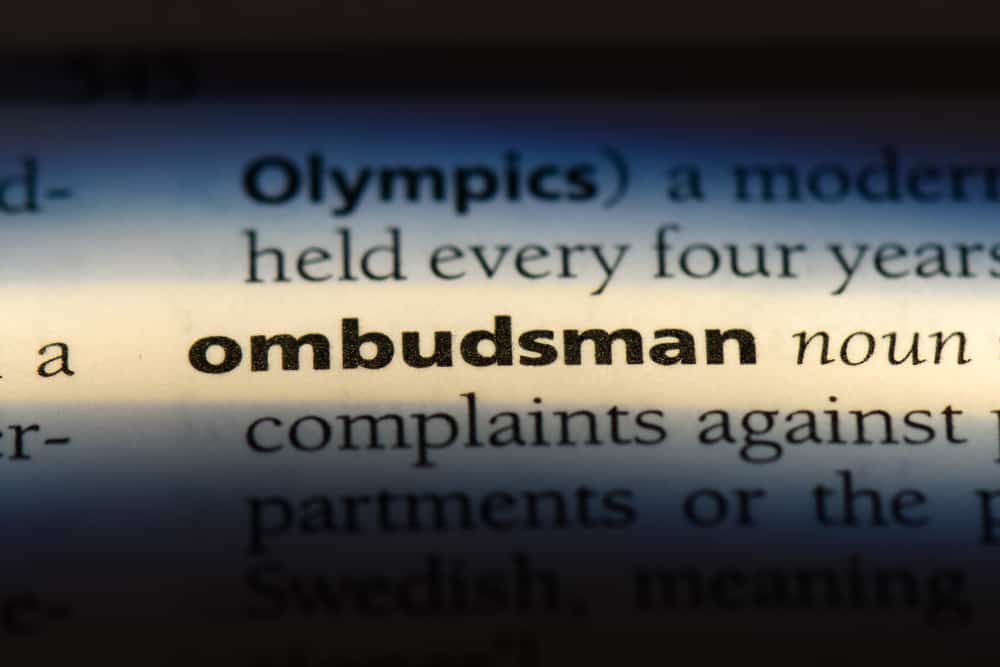 According to EWON’s Annual Report, billing complaints continue to be the most significant issue raised with EWON – present in 59 per cent of all complaints, despite falling by three per cent in 2018-2019. Billing issues include high and estimated bills, errors and problems with opening and closing accounts.

The second most significant complaint issue was customer service, including poor service, failure to respond, incorrect advice or information, and failure to consult or inform customers. Customer service issues were present in 39 per cent of complaints but fell by 17 per cent in 2018-2019 compared to 2017-2018.

“I would like to emphasise the role EWON played in addressing this issue by putting an increased focus on working specifically with energy retailers to improve their internal dispute resolution. Energy and water providers should be acknowledged for the steps they have taken in response to reduce the number of customer service complaints coming to us,” Janine Young, Energy and Water Ombudsman NSW, said.

The report also shows complaints relating to energy affordability including payment difficulties, debt collection, credit default listings and disconnections remained relatively steady, with a marginal decrease of three per cent. These credit-related complaints were present in 21 per cent of all complaints, consistent with 2017-2018.

Complaints about digital meters increased in 2018-2019. In response to the impact digital meter installation delays were having on customers, the Australian Energy Market Commission introduced new rules establishing time frames for retailers to install meters. These new rules came into effect on 1 February 2019, leading to a fall in complaints in the final quarter of 2018-2019.

“It is encouraging to see digital meter complaints decrease following the introduction of mandatory installation time frames. However, we are now seeing new issues emerging including those related to faulty installations, data accuracy and costs associated with new meters,” Ms Young said.

“In 2018-2019 we turned 21 – hence the theme of our Annual Report, 21 years of EWON – then and now. Celebrating our anniversary allowed us to take stock of all that we achieved in over two decades of free, fair and independent dispute resolution,” Ms Young said.

The Energy Industry Ombudsman NSW (EION) was officially launched on 9 June 1998. In its first year of operation, five staff handled 180 complaints from seven members. Today EWON has 80 staff, handles over 26,000 complaints and has more than 100 members – with membership expected to expand beyond 350 in the next two years. The scope of EWON’s work has also expanded, with a greater focus on policy development, stakeholder engagement, member services, community outreach and other awareness-raising activities.