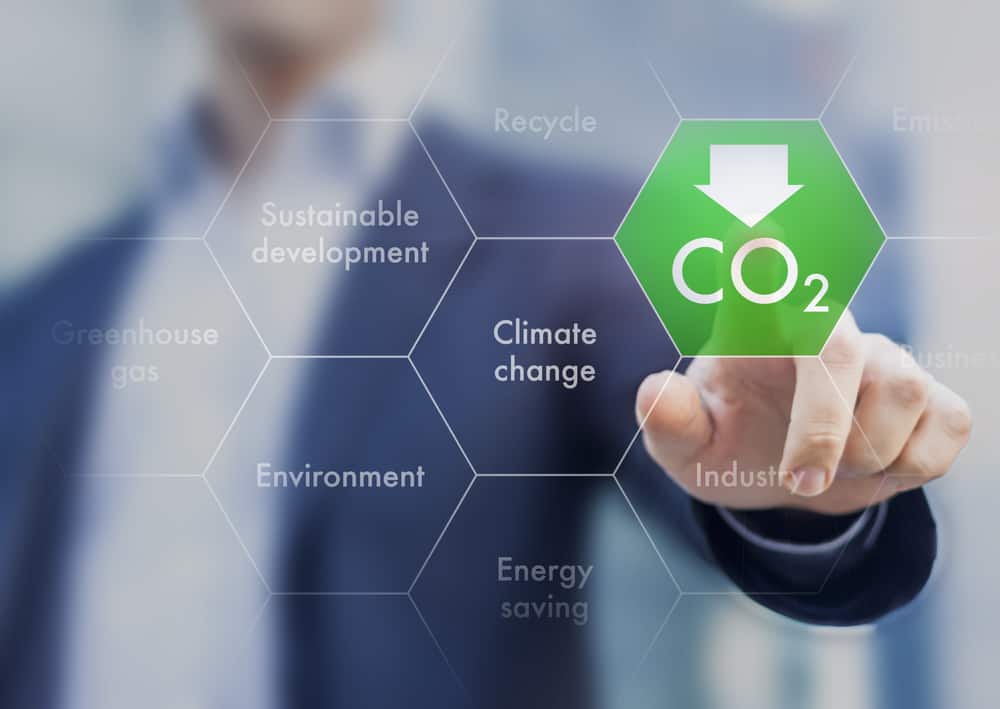 The guidance, released today by the independent EPA, is not a government policy, but rather sets out the approach and expectations of the EPA when considering greenhouse gas emissions related to a proposal.

Consultation on the EPA guidance will be undertaken to ensure that environmental, social and economic impacts are fully understood as part of the State Government response.

The Western Australian Government is focused on creating jobs and economic development, stating that this will remain the key priority as it considers the state’s response to the EPA advice. The resources sector is an important driver of WA’s economy, with the LNG industry playing an important role as a transition fuel to lower global carbon emissions.

Environment Minister, Stephen Dawson, said, “The McGowan Government is fully supportive of our job-creating LNG industry and will listen to their views as part of our response to the EPA.

“It is important that we have a clear understanding of the social, economic and financial implications of the EPA’s guidance.

“We will consult widely as part of our consideration of the EPA’s guidance and respond in due course to provide certainty for the industry.”