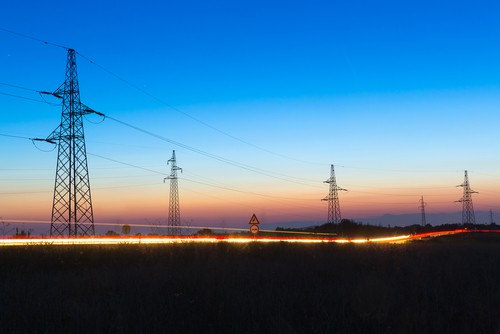 Ausgrid has issued a warning about interfering with live electrical wires following dangerous incidents in Lake Macquarie and Port Stephens, where copper wire was stripped and stolen from power lines.

Emergency crews were called to Masonite Road at Tomago in Port Stephens at around 2am on Tuesday 21 August 2018 after a fault was detected.

They discovered metal guards had been removed, and copper earth cables had been taken from a connection between underground cables and 33,000 volt overhead powerlines.

“This was incredibly dangerous and we condemn this behaviour in the strongest possible terms,” Mr Armstrong said.

“This could have ended tragically for those involved, no amount of copper is worth your life.”

500 metres of copper wire across two spans of 33,000 volt overhead powerlines had been cut down and stolen on Awaba Road at Toronto West.

“One of the damaged wires came close to falling across Awaba Road which connects to the M1, so we were very fortunate that no-one was injured,” Mr Armstrong said.

The west Lake Macquarie and Toronto area has been targeted multiple times since the start of 2018.

The incidents have been reported to police and Ausgrid Security is assisting the investigation.