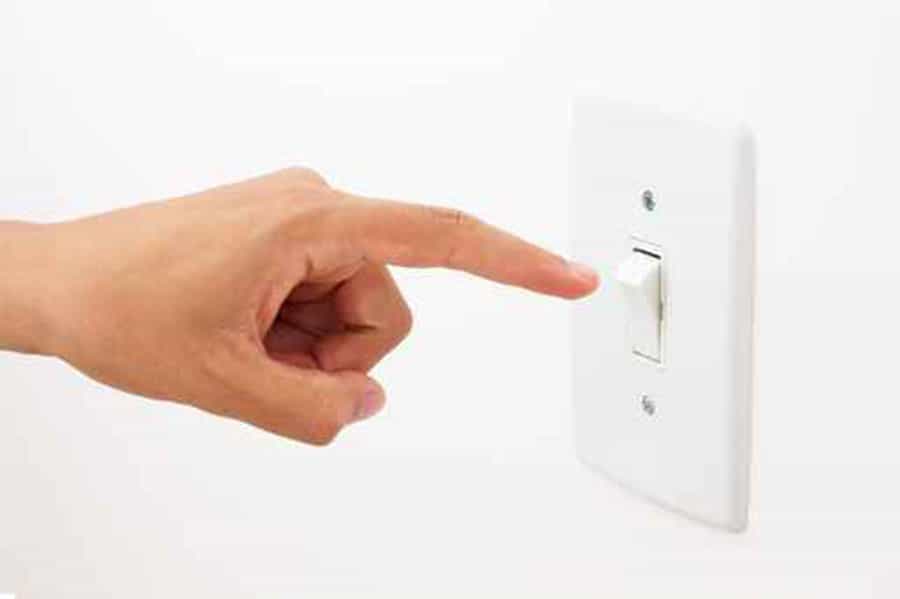 The Australian Energy Market Commission has released the final determination on distribution network pricing arrangements, setting out a number of reforms to the National Energy Market (NEM) at both state and federal levels as part of the Power of Choice reforms.

This will be achieved through an incentive-based network regulation framework that rewards customers for behaviour that helps the network deal with peak demand, a key driver of network costs. The transition from flat-rate to cost-reflective network tariffs will enable flexible pricing options and reduce cross-subsidies where network customers who use electricity off-peak, when it contributes less to network costs, subsidise those who use electricity at times of peak demand.

Greater transparency regarding the way network prices are set and the effects of consumer behaviour on electricity bills, will also allow consumers to more easily observe the effects of their energy use choices and, where possible, to adjust the patterns of their consumption.

The draft determination for distribution network pricing agreements was released in August 2014 for stakeholder feedback.

During the resulting submission period, the Australian Energy Market Commission (AEMC) received 35 submissions from various industry stakeholders and also held a public forum and two workshops with distribution businesses and consumer groups focusing on specific aspects of the draft rule.

The final rule determination was formulated taking this feedback into account and incorporates some of the suggestions made.

What do the changes mean?

The final determination doesn’t directly set network prices, instead it sets out a number of principles that distribution businesses must comply with when determining network pricing.

From 1 December 2014, when the rule changes were released, network businesses were expected to begin consulting on new tariff structures, and they have until late 2015 to submit their draft proposals to the Australian Energy Regulator (AER).

The reforms require businesses to submit a plan that considers the impacts of price changes on consumers, and outline their strategies for enhanced transparency, consumer consultation in pricing and how they will transition their customers onto the new pricing structures. The new prices should come into effect by 2017.

Distribution businesses must comply with the following new pricing principles:

• Each network tariff must be based on the long-run marginal cost of providing the service.

• The revenue recovered from each network tariff must reflect the network business’s total efficient costs of providing services to the consumers assigned to that tariff, in a way that minimises distortions to price signals.

The total revenue a network business may recover (determined by the AER on the basis of the estimated total costs of efficiently providing the service) must be recovered in a way that allows accurate price signals to encourage consumers to use the network efficiently. Network businesses will be able to determine the method they use to comply with this principle.

• Distribution businesses must develop their tariffs in line with a new consumer impact principle.

This principle consists of two main parts. The first part requires distribution businesses to consider the impact of changes in network prices on consumers. Consumers are more likely to be able to respond to price signals if those signals are consistent and apply for a reasonable period of time. Sudden price changes or significant year-to-year price volatility make it difficult for consumers to make informed consumption decisions.

The second part requires network pricing structures to be reasonably understandable by consumers. Consumers will not be able to respond to price signals if they cannot relate price structures to their usage decisions.

Preventing cross-subsidies and conflict between principles

The final determination also retains the existing pricing principle that is designed to avoid cross-subsidies between different classes of consumers, for example residential and business consumers. This requires the revenue expected to be recovered from a tariff class to lie between the stand-alone cost of providing the service to the relevant consumers and the avoidable cost of not providing the service. The existing side constraints, which limit annual price movements within a tariff class, are also retained.

Additionally, it clarifies how the pricing objective and principles work together. Network businesses must comply with the pricing principles in a way that contributes to the pricing objective. If there is a conflict between the principles, the final rule specifies the order of priority and the extent of a business’s ability to depart from one of the principles to resolve that conflict. Distribution businesses may depart from the cost-reflectivity principles to the extent necessary to comply with the consumer impact and jurisdictional obligations principles. In cases where this occurs, the business must explain the reason for any such departures in a clear and transparent manner.

The final rule also amends the process and timeframes for setting network prices and requires distribution businesses to demonstrate to the AER how they have consulted with consumers and retailers in developing their price structures.

Network prices must be set in a more transparent fashion according to a two-stage process:

• The first stage involves the development, consultation on and approval of the business’s Tariff Structure Statement (TSS) for the five-year regulatory period, which demonstrates how it has applied the pricing principles. This statement will be assessed by the AER for compliance with the pricing principles at the same time that it assesses the business’s revenue proposal.

• The second stage occurs each year. In this stage, the distribution business will develop its annual price levels based on the already approved price structures. The AER will check the annual prices for compliance with the TSS, pricing principles and other rule requirements, such as the control mechanism under the business’s distribution determination.

The timeframes for the annual pricing process have also been amended so that final network prices are notified to consumers and retailers at least six weeks before they commence.

Changes from the draft rule

As a result of the industry feedback process undertaken when developing the rule changes, the final determination incorporates a number of changes from the draft rule.

Departures from the draft include:

The outcomes of enhanced consumer choice

The changes to the National Energy Rules are expected to result in a variety of benefits for electricity consumers and for distribution businesses looking to deal with peak demand.

AEMC Chairman John Pierce said that the “changes put consumers at the centre of future decision-making about energy”.

The precise impact that the final rules will have on individual consumers will depend on the types of price structures developed by distribution businesses, the consumer’s load profile and the value the consumer places on using energy at different times.

Research undertaken by NERA and HoustonKemp for the Commission suggests that in the long-term network prices are likely to be significantly lower under the new rules.

In the short term, network charges for residential consumers with relatively flat load profiles are likely to reduce significantly under cost-reflective prices.

Mr Pierce stated that under the new pricing structures “around 70-80 per cent of consumers would have lower network charges in the medium term”.

These savings will consist of upfront savings for people who use proportionately less energy at times of peak demand, and lower overall network costs and lower average network charges generated by small consumption changes made by people who use a high level of electricity at peak periods. They will not only save money for themselves but help reduce peak demand and the consequent need for infrastructure investment.

Businesses are also expected to benefit from small changes to their energy use patterns.

“Based on Victorian trials, we also found a small business could save up to $2,118, or 34 per cent of its total annual electricity network charges, by using less electricity at peak times for just 20 hours per year when networks are congested,” said Mr Pierce.

The AEMC is currently in the process of assessing a number of other rule changes recommended by the Power of Choice report. Further updates will be covered in future issues of Utility.

The rule change schedule can be viewed on the Power of Choice website.