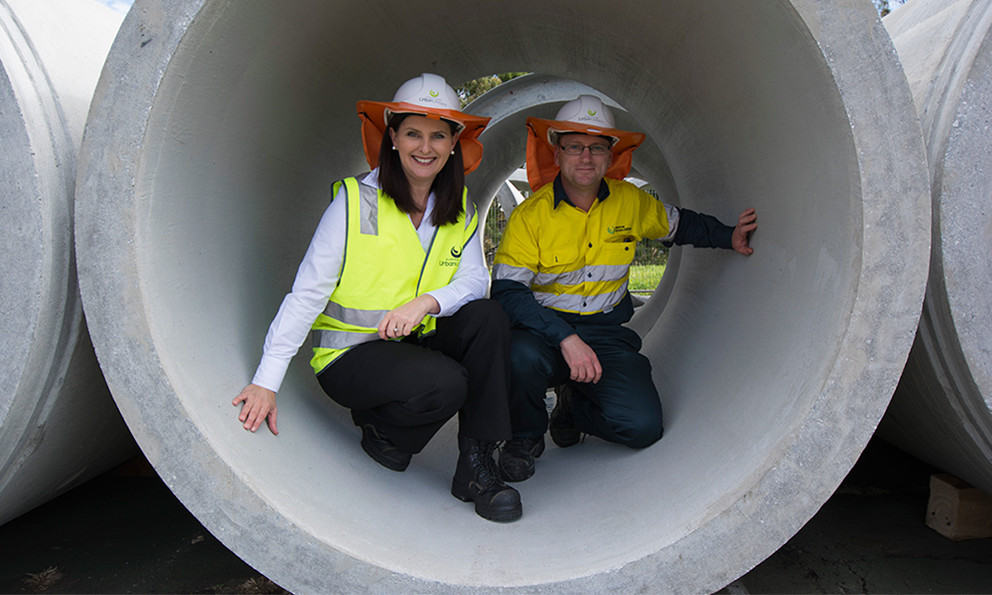 The major project, which is due to start this month, will involve building twin water and sewer mains inside a tunnel, 10m beneath the Brisbane River.

“Two large water mains which ran across the river were struck by a large tree during the floods,” she said.

“The new pipes will be contained inside a 1.7m diameter tunnel, carved below the river with a large tunnel boring machine.”

The project will also include 2km of new sewer mains and 600m of new water mains on the Jindalee side of the river.

“Before tunnelling can begin, two access shafts will be built on either side of the river – one in Kingfisher Park at Kenmore and the other in front of the Jindalee Scout Hall,” Ms Cull said.

“Once completed, the new pipeline will improve the reliability of water and sewerage services in the western suburbs.”

The project is part of Queensland Urban Utilities’ $229 million capital works program for 2015/16. It is expected to take 12 months to complete, weather permitting.