Customers to read their own meters 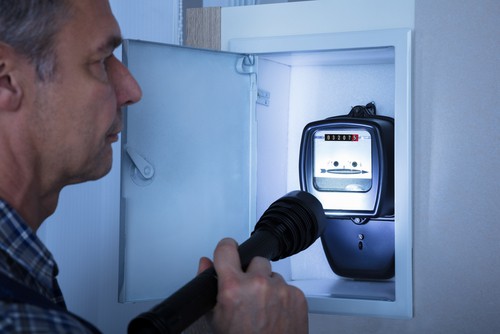 From early 2019, households with smart meters will have new rights and retailers will be obligated to accept meter reads from customers without smart meters who suspect an incorrect electricity or gas bill.

Currently, energy retailers may base bills on estimated usage if meter readers have been unable to carry out an actual read because of access problems like locked gates or a dog in the yard.

In the new rule, starting 1 February 2019, retailers must let customers know they can provide their own meter reading if they want, instead of accepting retailers’ estimates.

The rule was made to reduce the risk of customers being exposed to the financial shock of inaccurate estimated bills.

The Australian Energy Market Commission (AEMC) recommends new civil penalties if retailers fail to comply with any of the new obligations.

Although only a small percentage (less than five per cent) of energy bills are based on estimated reads, state energy ombudsmen and consumer groups have advised that billing disputes about inaccurate estimates are one of the most frequent categories of customer complaints.

This should diminish over time as advanced meters that are capable of being remotely read are progressively rolled out under the AEMC’s competition in metering rule. However, there will continue to be some instances where meters need to be manually read, for example if the customer has opted out of getting an advanced meter.

This final rule is the result of a rule change request from former Federal Energy Minister, Josh Frydenberg, on behalf of the Australian government. It has been consolidated with two other requests from individuals related to inaccurate estimated meter reads. The final rule addresses issues raised by all three proponents.

Allowing meter self-reads is part of a package of initiatives following the Australian Government’s round table discussions with energy retailers last year.